Concentrating on Deciding: My Academic Journey 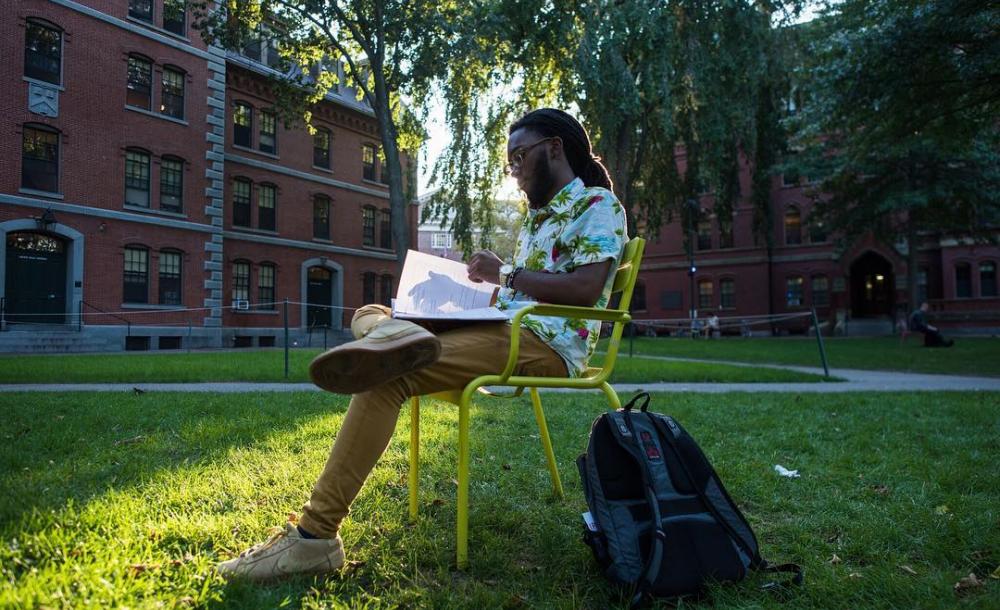 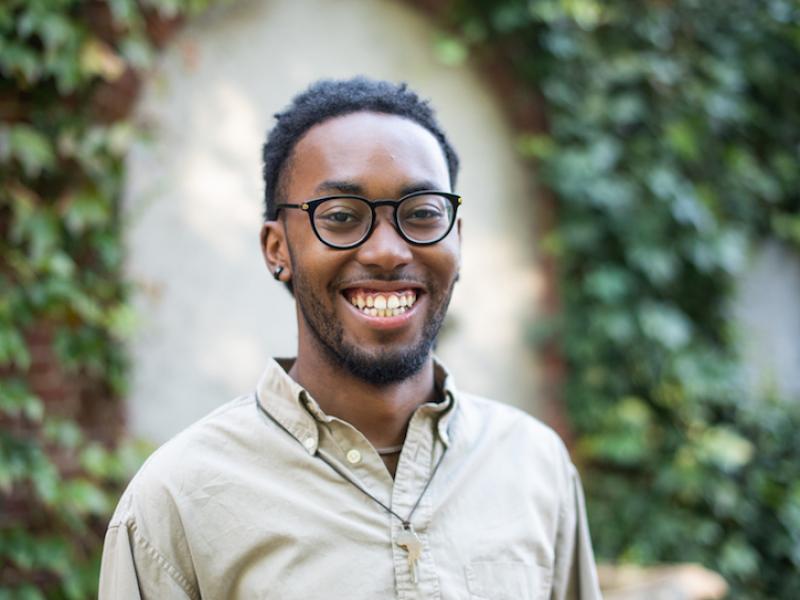 The decision I thought I’d dread the most was deciding what I’d declare.

I’ve talked a bit about the grueling time I spent agonizing over my application here, when I’d decided then that I wouldn’t become a doctor. Arriving on campus, I discovered theater, comedy, and performing - which forever changed the trajectory of my life at Harvard. Now, one year in means one more discovery and one more decision.

Here at Harvard, you “declare” your concentration in the fall semester of your sophomore year. That day is but a week away. When I first got here, I knew I was undecided, but felt drawn to Government. I’d been feeling particularly engaged and inspired politically, and I figured it’d be both useful and interesting to devote my time to learning about government and politics, and perhaps finding some career within it. I shopped classes in the department during my freshman fall course selection process, but didn’t feel fulfilled. The classes were large, the department was popular, yet I wasn’t exhilarated in the indescribable ways I’d hoped -  I dejectedly moved on.

Social Studies was my next stop. This seemed like something I could enjoy – it was similar enough to Government that those old desires could be satisfied, yet broad enough to prevent me from feeling bottlenecked. I hadn’t taken any classes within the department, but learning more about it made me feel the same feelings I’d felt before. Perfectly fine academically and otherwise, not fine enough for me. I trudged on. Not knowing what I wanted to study was not fun. If I couldn’t choose a simple major, what was I even here for? I decided I’d stop looking, so that I could just live.

Immediately, I felt freer. I lived, and did, and learned with daring immediacy. I took classes that interested me – nothing served any real end. Time seemed to speed by and the days rarely dragged. Harvard was fun, and exhilarating, and incredibly full of color. The possibility that at once appeared improbable was real – I could do, or be anything. I started writing a musical about a family of female pirates, it seemed like the sum of my time doing theater, it could be something I work towards actually putting up during my time here; a new world came into view – a new way forward. Then it hit me. All at once, I realized that this project combined two things I loved the most: history (in the sense of diving into the world of colonial America and extracting stories about the uncelebrated and unrecognized lives of female pirates) and theater (in the sense of writing and directing a show from scratch). Academically, this would best manifest in a joint degree in History and Literature and Theater, Dance, and Media. I decided this a year ago. After next week, who knows what I’ll discover.

Hi! My name is Julius Wade and I am a senior pursuing a joint concentration in History and Literature and Theater, Dance, and Media here at the College! 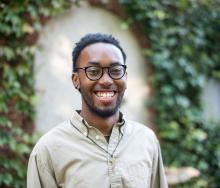