From My Hometown to Harvard: A Clash of Two Worlds? 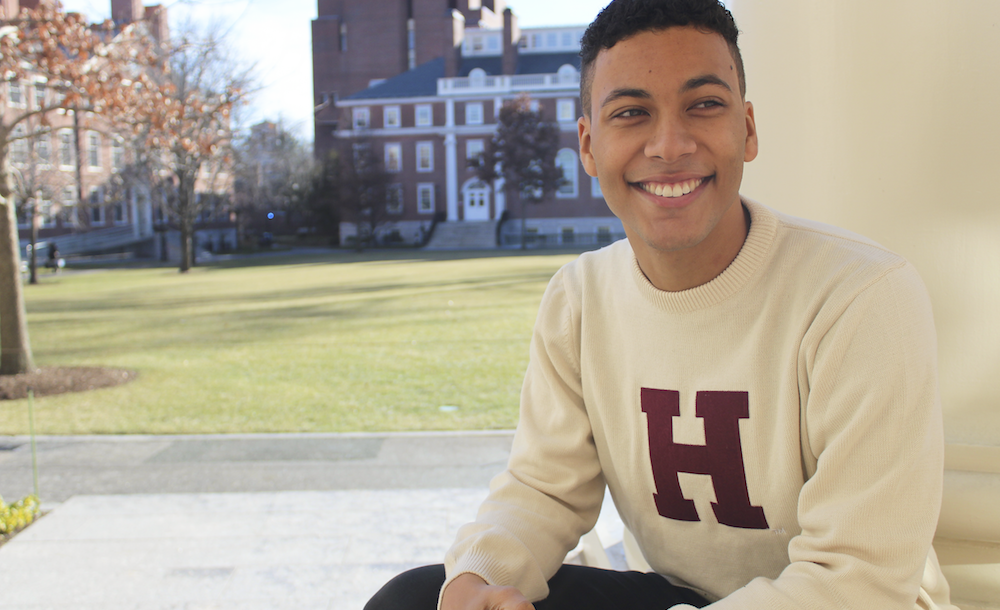 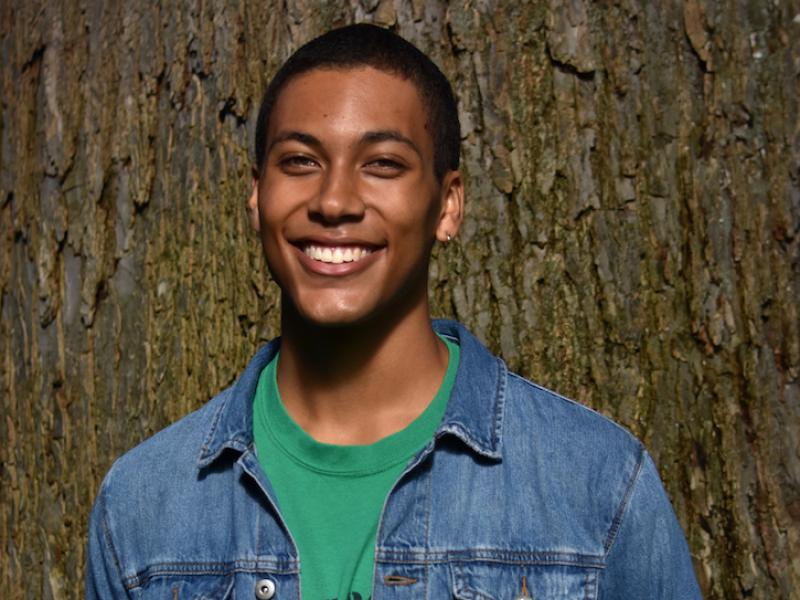 I grew up in Saint Stephen, South Carolina which is a small rural town about an hour northwest of Charleston.

Even though the town itself is centralized around a highway, life moves at an exceptionally slow yet comforting pace. My grandparents, my high school, and my church are all within a 10 minute drive from my house, so much of my pre-college life was contained within a very small radius. Demographically, Saint Stephen is racially and socioeconomically a fairly homogeneous town, so the only real exposure I had to people of different cultures and backgrounds was what I saw on the Internet which led to my view of the world being restricted to whatever information I could access.

Because of this, the jump from my small hometown to the diversity and grandiose of Harvard was, initially, somewhat difficult. The world that I’d built from life in Saint Stephen was based of very limited experiences which didn’t prepare me for the breadth of experience that Harvard housed. Within a couple days of being at Harvard, I quickly realized that my worldly perspective was about to expand greatly which excited me! However, I also realized just how small the world I had known for much of my life actually was.

As expected, during my first few weeks on campus, I had already started to learn so much about different cultures and people from different backgrounds.

I asked my international roommates questions about their lives back home and how home life compared or contrasted to life at Harvard. Both in and out of the classroom, I did my best to engage in conversations about globally relevant events and concepts to gain a deeper understanding of society at large. Even at parties, I’d hear songs in other languages, and afterwards, ask my friends about the song so I could listen to the artist later. I was determined to mend the disconnect between my limited hometown experience and the richness of Harvard’s diversity.

Although my worldly perspective continued to expand past the confines of Saint Stephen, the knowledge that there’s still so much I do not know became increasingly apparent. I found this realization motivating yet unsettling. As I learned more about the world around me, I began to feel myself letting go of my hometown roots, and I believed that this would only continue as I continued through college.

My goal of broadening my global perspective had made me turn a blind eye to the world that I spent my entire life building.

Saint Stephen now felt insignificant. My home felt like it was becoming less and less a part of me now that I’d come to Harvard. At this point in time, I only saw two options ahead of me: turn inward and cultivate the world I had always known and loved or hold on to my old world a little less tightly and embrace as much of the human experience as possible while at Harvard.

The answer was clear from the beginning. I owed it to myself, my peers, and the world at large to loosen my hold on Saint Stephen life and continue to fervently facilitate the growth and evolution of my worldly perspective. With a new resolve, I took part in more conversations and asked more questions. However, my hometown was ever so present in the back of my mind, more so than before, because perhaps subconsciously, I somehow resisted the urge to let go of my hometown. Strangely enough, the hyper-awareness of my home made me start to pick up on how people perceived the stories I’d tell about Saint Stephen. When I’d casually talk about Saint Stephen, I noticed how people’s eyes would light up.

It began to dawn on me that many of my fellow peers probably hadn’t been exposed to someone from my background just as I had little to no exposure to their lifestyles.

I’d become so impassioned with learning about the world that I failed to see the curiosity and appreciation in my peers’ faces when I talked about Saint Stephen. Choosing to not embrace my hometown actually opened my eyes to what I had not noticed all this time. Ultimately, this helped me rediscover the value in my hometown life. My time in Saint Stephen gave me a uniqueness of experience that held just as much intrinsic worth as the many things I have learned and will learn during my time at Harvard.

Saint Stephen, as small as it is, was never insignificant. Just as every piece of a puzzle, no matter how plainly decorated, is essential to the formation of the whole picture, every story, no matter how limited in perspective it may seem, is significant in contributing to the vastness of the human experience. Looking back, there was never any need for a choice between Saint Stephen and the world. Without my hometown, the world is simply incomplete. Now, I hold Saint Stephen closer to my heart than ever before and will continue to do so throughout my time at Harvard and beyond.

Hey y’all! My name is Gabriel Wadford, and I am a junior living in Cabot House. I am joint concentrating in history and literature and African American studies. 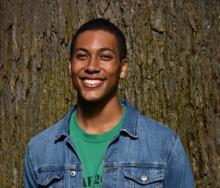 Next Story: Being Filipino at Harvard