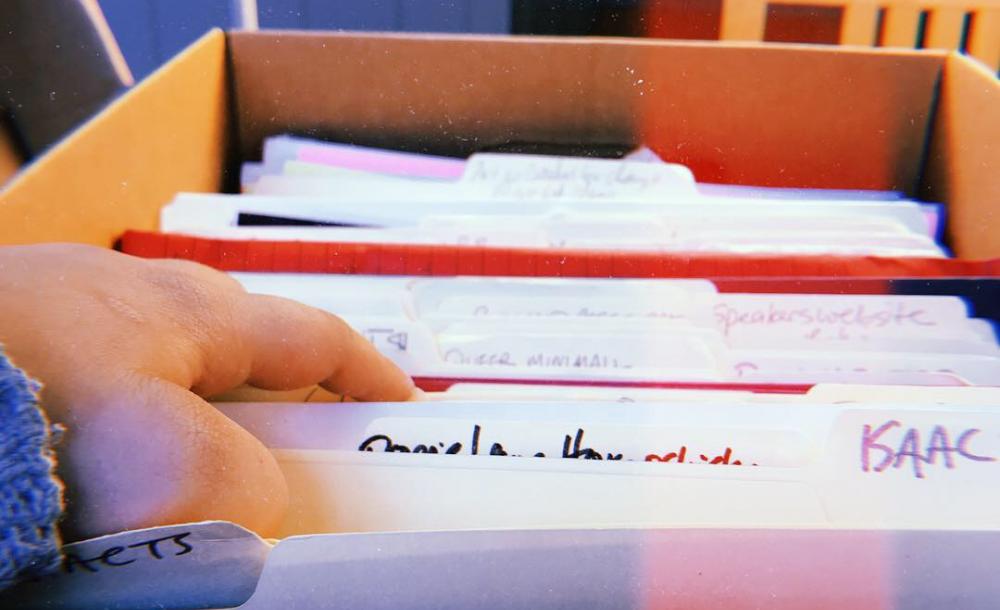 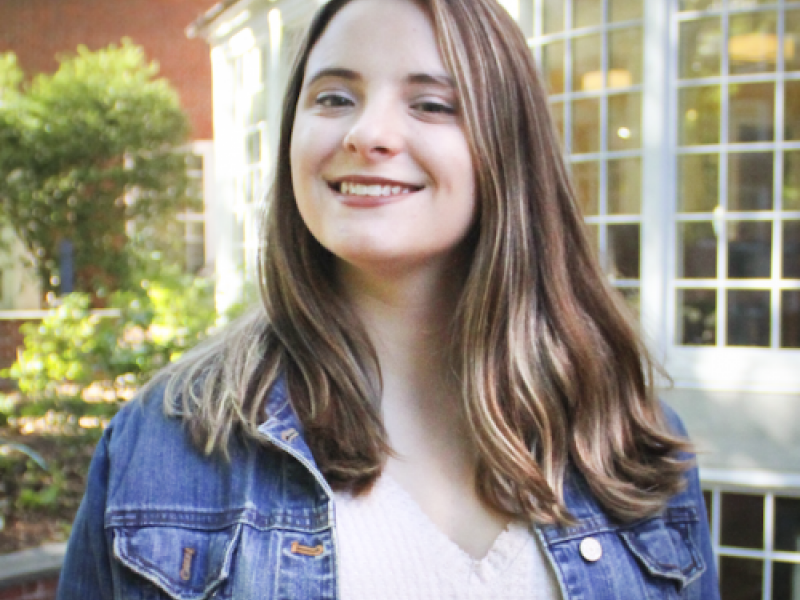 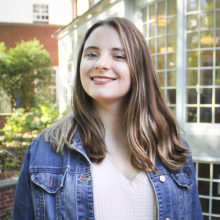 Next Story: My Admissions Journey