Dealing with the Cold: A Southern Californian’s Guide 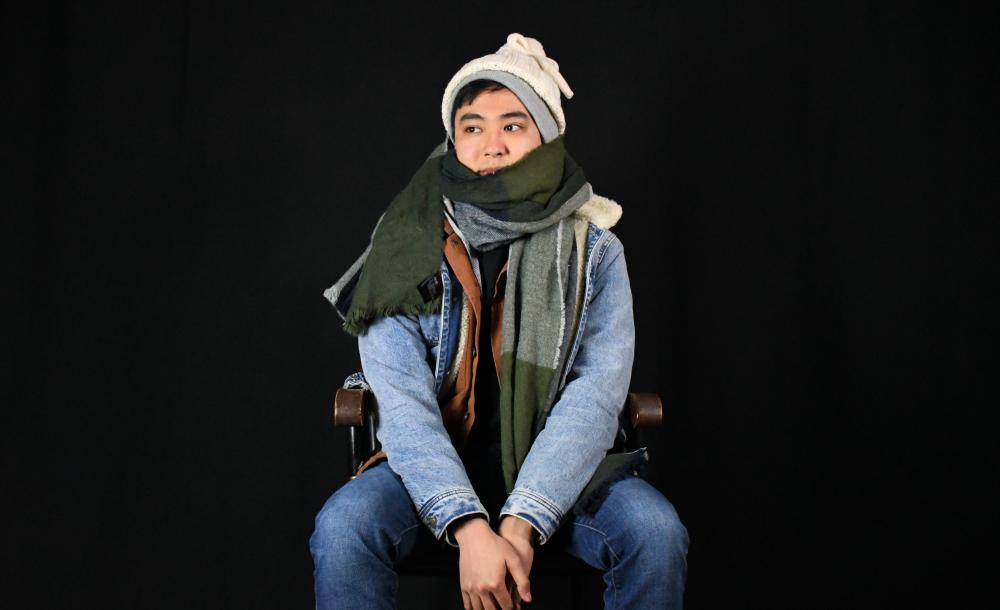 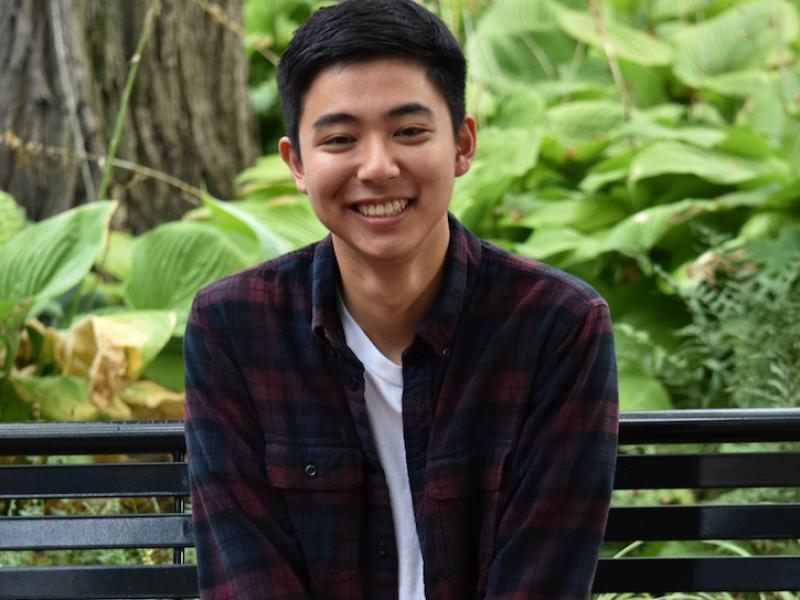 I’m originally from San Diego, California, a place with an average winter temperature of 61 degrees, that gets over 300 sunny days per year, and where “it’s raining” is an acceptable excuse for being late.

During winter back home, I dreaded the first part of my drive to school before the car heater kicked in — the five minutes of piercing 52 degree chill as I drove past the palm tree-dotted driveways to my outdoor high school campus. In my thirteen years of primary and secondary education, I never had a single snow day, nor did I ever have to wear more than a hoodie and jeans. One day, about a week before I first came to Harvard, I was hanging out with my friends at a park when one of them said to me, “There’s about a 60% chance you die of hypothermia within the first two weeks.”

Fortunately, I’m still alive. Growing up in Southern California, it seems, robs you of any sense of how cold-ness works. That being said, I’m not going to lie—Cambridge gets cold. Winter temperatures average in the high thirties, with the lows hovering in the mid-to-high-teens. Cambridge gets about 48 inches of rain and 50 inches of snow per year. There were points last year where I skipped a meal because I didn’t want to make the 350-foot trek from my dorm to the dining hall.

As winter approached and I mentally prepared myself for the cold, I began to realize how physically unprepared I was. My wardrobe had nothing thicker than a cotton hoodie, I owned zero wool anything, and the closest my shoes came to waterproof was the piece of gum I’d used to patch up a hole on my Vans.

I will spare you the details of that first winter. I had some rough days, days where I had to make a midday stop at my dorm to add more layers or swap out a pair of soaked socks, but for the most part, I figured it out. I Googled things, talked to my native East coast friends and roommates, and swapped tips with other shivering Californians. Here’s a list of what I found to be the most helpful advice:

Now, as I enter my second winter on campus, I’m actually kind of looking forward to it. The layer of white that outlines the tree branches in the Yard after a fresh snowfall, the snowmen that sprout up in House/Dorm courtyards, and the oddly comforting feeling of sitting in the library studying, listening to the sound of rain pitter-patter on the windows. A big improvement, I’d say, from my first-year winter.

The other day, in researching (reflecting on my first semester) to write this piece, I was flipping through my journal entries from last year. Something I noticed was that, out of the 30-some-odd entries, not one of them mentioned the weather.

Coming to Harvard is a rough transition for everyone, even more so if you’re coming from across the country. While the weather was certainly stressful, it was but one factor among many. Losing daily interactions with your family and support networks; moving away from the restaurants and barber shops and grocery stores you’ve known your whole life; having to make entirely new friends for the first time since (for me, at least) the sixth grade—it’s a lot.

If I could travel back in time to last August and tell my pre-first-year self something, it would be “Don’t worry about the weather.” I’d tell him about all the other stuff, the mental and emotional hurdles that he should expect, that come with moving to college, period—not just Harvard. And, most importantly, I’d tell him that it gets better.

I have a support network here now. I have new favorite restaurants, a place in Central Square where I go to get my hair cut, and H-Mart runs have become a bi-weekly ritual. I have friends that I live with, ones that are just across the hall, ones that I see in class or club meetings or at parties. I have a winter coat, too. And when I think about all that I have here—the coat, least of all—it makes me feel pretty darn warm inside. 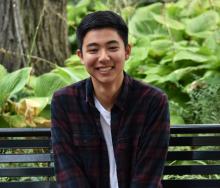 Next Story: One Thing I Wish I Knew About Harvard