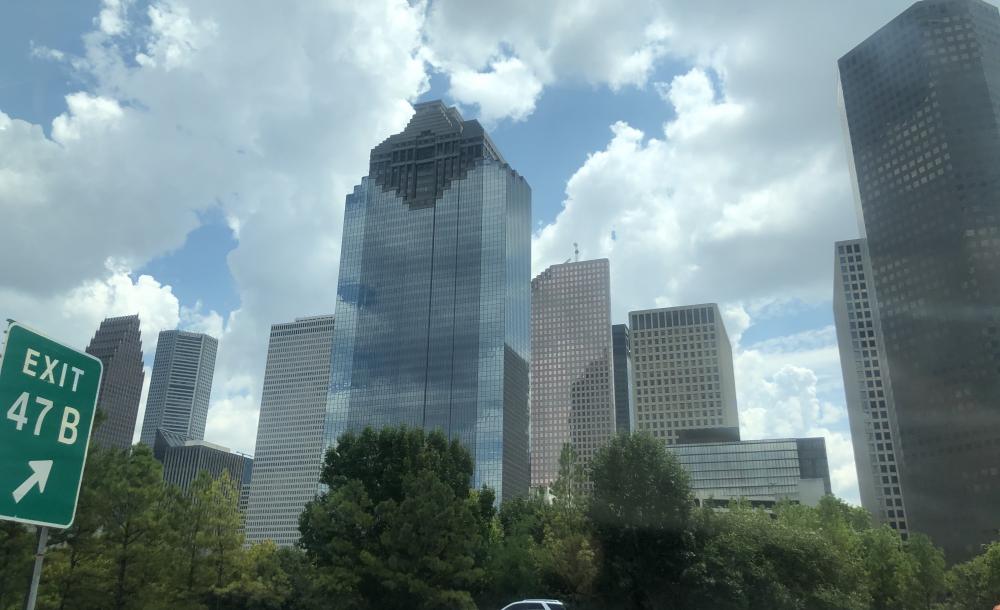 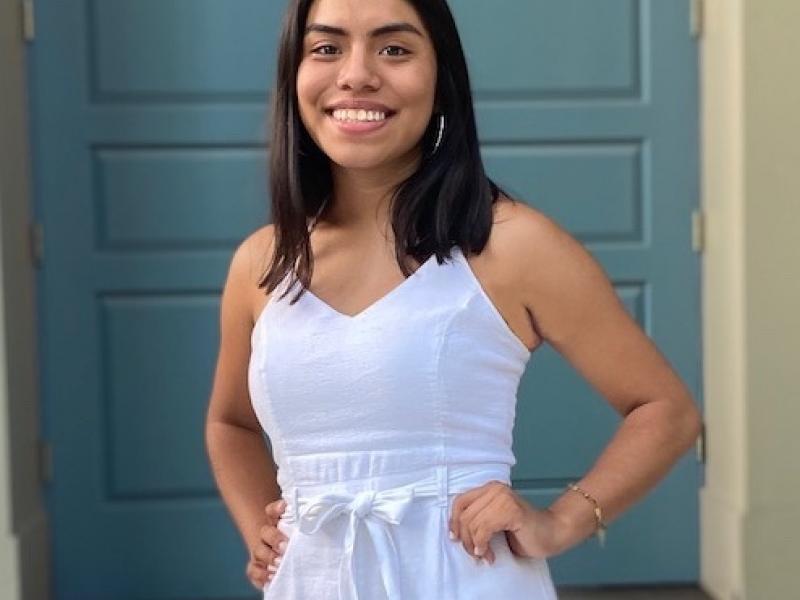 I knew moving away from my beloved city of Houston, TX would be difficult.

Not just because I would be moving away from my family, but also because I’d be leaving behind all the things I loved about my big, southern city. But living in Boston has taught me to appreciate new things about Houston, and vice versa. Here are some of the biggest differences I have noticed between these two cities, as well as some tips I've picked up as I've learned to resolve them.

While this particular observation may seem a bit arbitrary, it has been a very important one in my life. In Houston, there is no shortage of ethnic food stores, restaurants, and venues to obtain amazing and authentic ethnic food. I’ve noticed that in Boston, I have to do a lot of research before finding food spots that genuinely resemble the food I get back home. As a Mexican-American student, this mostly involves finding good Mexican food places, and while there are a lot of so-called “Mexican” restaurants, they hardly ever go beyond a Chipotle-esque take on the food I am familiar with.

Tips: One weekend last semester, I took a mini-trip to the neighborhood of East Boston, where I was able to find grocery stores that sold Mexican candy, food, and even the pan dulce that I missed so much. I would encourage you to also venture out into the ethnic enclaves within Boston that will make you feel more connected to home! Don’t underestimate the power of some good food to help revitalize your academic efforts.

As I returned home over winter break, one of the biggest differences I noticed compared to when I arrived at Harvard was how I dressed. While I do not consider myself a fashion icon by any means, I can safely say that I feel a lot more comfortable exploring my fashion sense in Boston than I do in Houston. This may partly be because of some well-intentioned teasing by my family if I wear something more adventurous, but also because Boston is a seasonal home to so many college students. This large population of college students makes Boston a perfect spot to observe and try new garments and trends and to step out of your comfort zone without fearing that you’ll be judged. When it comes to fashion, I can safely say that Boston would be the more fashionable city every time. (Some people look like walking Pinterest boards!)

Tips: If you want to explore a new sense of style, I highly suggest visiting some of the nearby thrift stores! As a low-income student, I know it can be difficult to want to explore your fashion sense while also being hyper-aware of budget constraints. However, I find that the thrift stores in Cambridge are typically well-stocked, very organized, and have some great pieces for very very low prices!

My idea of fun in Boston and Houston is very different. Boston is simply full of so many different places to explore, from parks to museums to the beachfront. In Houston, however, I find that there aren’t that many new places to explore beyond new restaurants. Perhaps this is simply because I’ve exhausted the list of fun things to do in Houston, but its attractions tend to be purchased rather than a critical part of the city. All in all however, each city has very different forms of recreation.

Tips: To get the most out of your adventures in Boston, I recommend looking for places that offer a student discount. Most of the museums in Boston offer student discounts for Harvard students, and some even offer free entries! Additionally, a lot of restaurants, stores, and other venues offer some sort of student deal, so don’t underestimate how much fun you can have on a budget!

Overall, despite some clear wins for each, it is hard to definitively say which city I love more. I’ve made some unforgettable memories in each city and they both have room for improvement. In the meantime, I am excited to keep exploring both cities and discovering more of their hidden gems.

Hey y’all! My name is Emily Ramirez and I’m a first-year from Houston currently living in Greenough Hall. 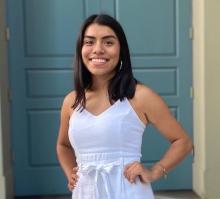 Next Story: My Experience Applying for Financial Aid at Harvard