Winter is coming… and so are finals! 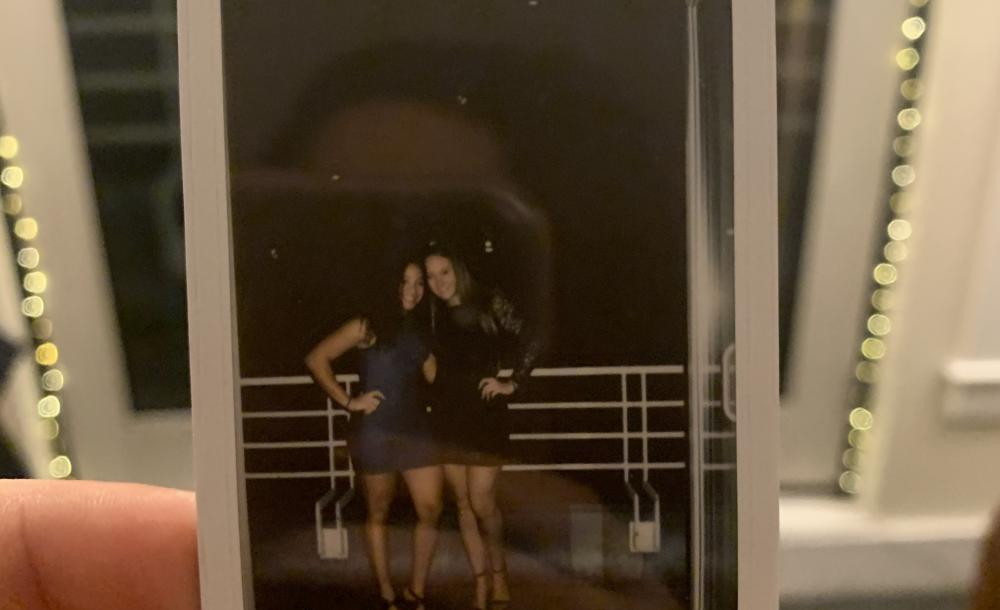 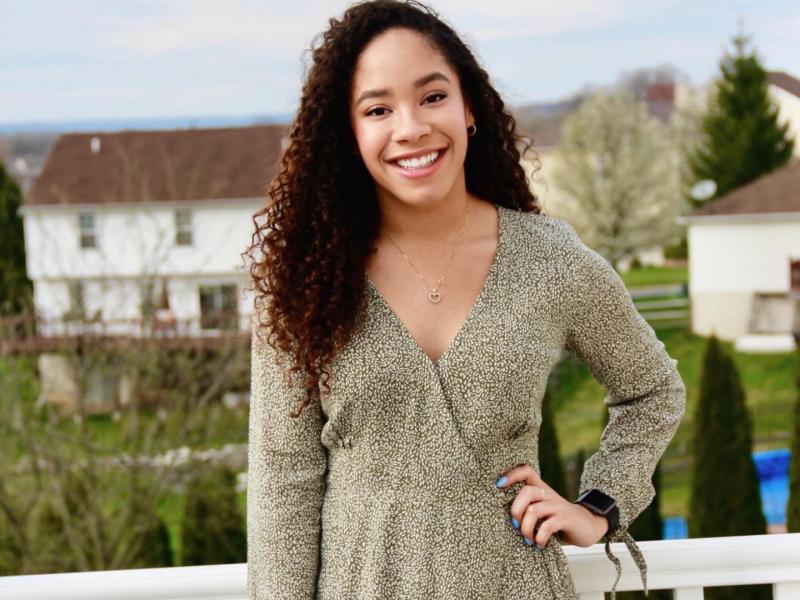 A reflection on how I’m dealing with the approaching finals season.

Normally, this time of year on campus tends to have a bit of a lull. With Thanksgiving Break around the corner and (what would be) Harvard Yale on the horizon, it usually feels like everything takes a pause, or a big breath, prepping for the rush that follows the return to campus for finals.

Right now, however, it feels more than ever like things are ramping up. Recently, I’ve been feeling like all of my final projects are coming at me warp speed, and I’m like, where did reading period go??
In a normal semester, reading period is the time between when classes end and when finals start, but it usually is colloquially extended to the end of finals, especially if you happen to have finals closer to the end of the exam period. The first few days are usually pretty fun – before everyone hunkers down to get to studying and paper writing, we have to blow off some steam! There’s usually around a weeklong period of plenty of end of semester club socials, house and organization formals (my favorite), and a chance to hang out with your friends during the day to just grab more meals and relax a little.

Of course, with quarantine and COVID raging more than ever, most of what normally makes up reading period can’t happen right now. I find myself missing it more than I expected! I think part of it is that I just know I won’t get that extra time with my friends and my student organizations, but even so, it feels like things are moving extra fast towards the end of the semester and finals!

I think something that might be adding to it is the fact that this year, I have way more final projects than actual exams. Because of that, everything feels a little closer – I don’t have an exam to sit for on December 19th, but instead I have project proposals and podcasts to make coming up much sooner!

Overall, though things are starting to really pick up again, I’m trying to remain calm (I did say trying, ok). I’m still trying to make sure that I take time for myself, whether that’s fitting in an extra workout, or driving to go get coffee with my sister during a break! Finals at home may feel super weird, but I’m confident that we’ll be able to get through it. 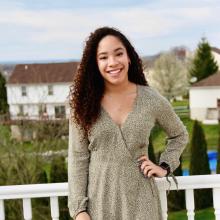 Next Story: "Pre-Law" at Harvard?