Studying Abroad: A Love Letter to the Harvard Beijing Academy 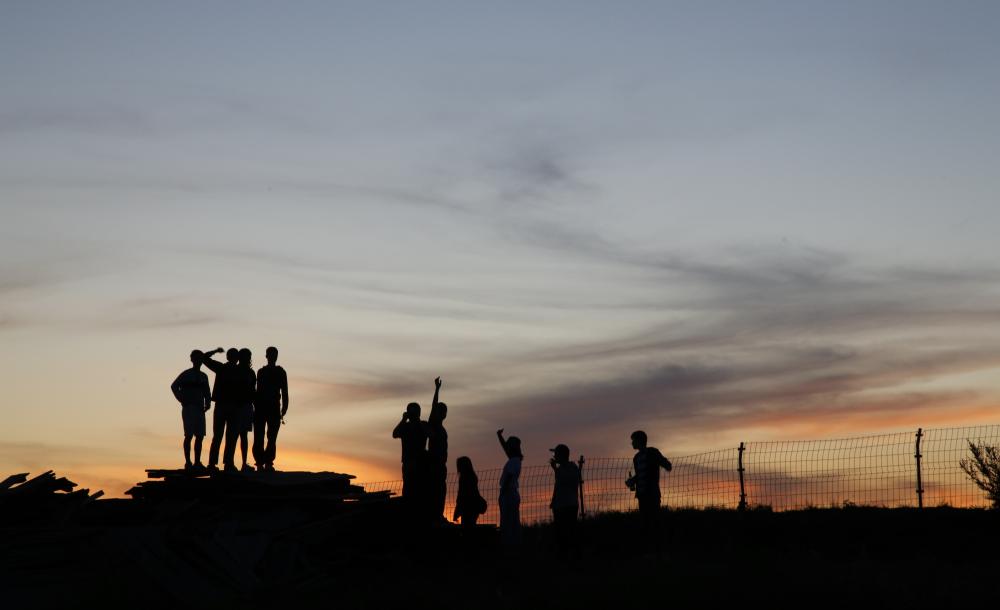 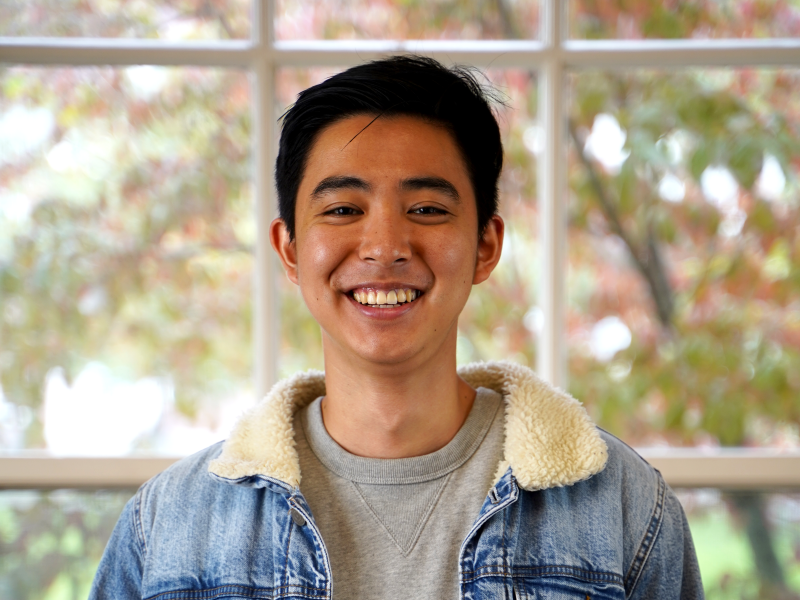 I expected a summer of making flashcards and drilling pronunciation. Boy, was I wrong.

This past summer, I studied abroad at the Harvard Beijing Academy, hosted at Beijing Language and Culture University (BLCU). HBA is one of the Harvard Summer School (HSS) study abroad programs hosted by Harvard and taught by Harvard faculty, but that take place in over 20 different places on 4 different continents. They are generally highly structured, with planned activities, curriculum, and housing/food—as such, the Office of International Education (OIE) says that they’re a great choice for students (like myself) looking for their first study abroad experience. The OIE was also a great resource in helping me look for funding sources for my program, one of which was the Office of Career Services; they have tons of funding available specifically for students participating in HSS programs!

The Harvard Beijing Academy (HBA or, affectionately, 哈北班 for short) is, primarily, a 9-week, intensive Chinese language course. With around 5 hours of class and 2­–3 hours of homework per weekday, the emphasis is, indeed, on the “intensive.” The interesting—and, in my opinion, wonderful—thing is, it never felt overwhelming. To some extent, it’s because you do have more mental space freed up; unlike during the school year, you don’t have any extracurriculars or other classes to worry about. The main reason, however, is the teachers. HBA has around 80 students and 50 instructors, so the amount of individual instruction is unparalleled; the largest classes are no more than a dozen or so students, and most of your time is spent in sections with anywhere from 0–3 other students.

And as wonderful as learning all this Chinese was, it was hardly my biggest takeaway from the program. I am Chinese American, and like many other Chinese Americans my age, China was a frequent destination for family visits throughout my childhood. I wasn’t nearly as fazed by the crowded bike lanes, raucous restaurants, and squat toilets as some of my non-Chinese American classmates. As such, I didn’t really expect to learn much, culturally. I expected a summer of making flashcards and drilling pronunciation, of keeping my nose to the grindstone while my classmates gawked at the sites and country and culture that I had known all my life.

Boy, was I wrong.

I think I got less total sleep during my two months of HBA than during even the busiest months of my time at Harvard, not because I was studying, but because I was visiting the Temple of Heaven or the arts district or the Olympic Stadium, because I was on the subway or a bike or in a DiDi (the Chinese equivalent of Uber), because I was at office hours chatting with the teachers about politics or dating or education or technology. In retrospect, there’s something inherently different between visiting your mom’s hometown and staying in your aunt’s apartment for a few weeks and staying on a college campus in China’s political and cultural capital for over two months. It’s the level of cultural immersion, the depth and authenticity of interaction I had with Chinese natives that I’d never had before.

As a child, 90% of my time in China was spent going to the grocery store with my aunt, playing video games with my cousin, and having huge dinners with my extended family. I doubt I’m the only Chinese American who’s had this experience, one where China is filtered through the lens of family members, where you don’t have to be the one to order food or know what street signs say or how to open a bank account. This summer, after living independently for two months (as independently as one can live in a swanky international students’ dorm at a Chinese university), I uncovered a new layer of life in China, one that, despite numerous previous visits to the country, I had never experienced before. One that allowed me to interact with native Chinese people of all educational, socioeconomic, and cultural backgrounds, one that exposed me to the reality of living and working in China (whether as a Didi driver or a boba store worker), and one that allowed me to hang out with other Chinese people my age (i.e. not my parents)!

I learned what Chinese millennials do when they get ghosted on Tantan (their version of Tinder), how Chinese media portrayed America’s 2016 election, and which Chinese popsicle flavors to stay away from. Yes, I learned the Chinese words for things like censorship, stereotyping, and gentrification, but more importantly, I learned how Chinese people interpreted and grappled with these concepts in their daily lives. In my 18 years of visits, never had I experienced China quite like I did this past summer at HBA.

All of this—the learning, the conversations, the immersing—is, I think, made possible by HBA’s greatest strength: the community it creates. Yes, the community does comprise the students; in a city like Beijing—a city with vibrant nightlife, convenient public transportation, and more restaurants and karaoke bars than people—there’s plenty of things to do, and people make friendships (and, sometimes, more-than-friendships) that last far beyond the summer. I still text some of my friends I met through HBA at least once a week. But HBA’s community, uniquely, also comprises the teachers.

I mentioned, earlier, HBA’s insanely low teacher to student ratio. A consequence of this is that you get to know the teachers well—like, really well. You learn about their cultural/educational background, what celebrities they adore, how good they are at karaoke (in many cases, insanely good). They are your mentors, your cheerleaders, your friends—a closeness that is hardly possible in any other academic setting.

All of this—the academic rigor, the new perspectives, the community—makes the nine weeks pass astoundingly quickly, and, suddenly, on that final day of tear-filled goodbyes, you find that you are 1,200 vocabulary words, countless new perspectives, and dozens of new friends richer. And this, to some extent, is what studying abroad is all about—making friends, exploring a new place, and learning a whole lot. The Harvard Beijing Academy just so happens to be exceptionally good at making this possible. 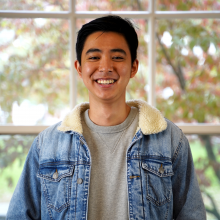 Next Story: Traveling Abroad as an Asian American Woman