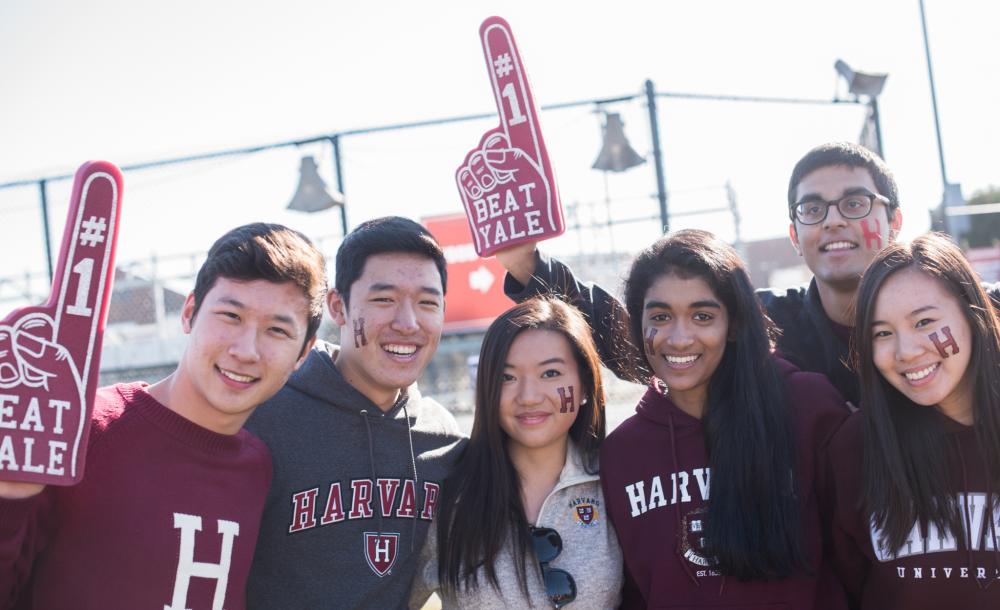 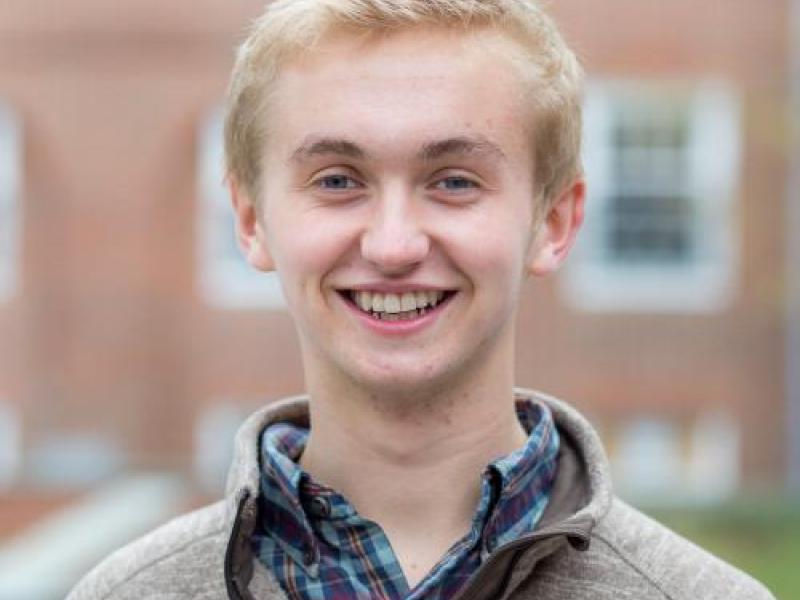 The admissions process is over, and if you got accepted, congratulations!

If you weren’t accepted, even Harvard makes mistakes. But to those who’re starting to look at where to go to college, here’s why Harvard’s a great choice.

Choosing between colleges can be tougher than Liam Neeson in Taken. Like choosing between candy bars, each college can seem like the same but each seems pretty cool. I can’t pretend like I had a tough college decision making process. I never thought I’d get into Harvard, but when I did (re: “even Harvard makes mistakes”), it was a no-brainer, like Patrick Star.

But, if I had to make a decision between colleges, I would choose Harvard for these reasons:

Ability to do Whatever

The “ability to do whatever” doesn’t mean that you can like rob a bank. That’s highly illegal. But what that does mean is that because Harvard offers such a breadth of academic and extracurricular opportunities, you will be able to immerse yourself in whatever interests you. Also, if you were like me and are super undecided about what you want to do and study, Harvard’s pretty good at a lot of stuff, so you’re pretty much guaranteed to be taught by the best people in whatever you end up choosing to study. Even if you wanted to study something really obscure like medieval Icelandic witchcraft, there’s probably a professor who’s super interested in that (in this case, his name is Professor Mitchell). Harvard is a liberal arts college, so you won’t need to decide what you want to study for a little bit, and you’ll be exposed to a bunch of different fields of study. Choosing a concentration is tough, but there are so many good choices that you can't go wrong.

With extracurricular activities, Harvard has a ridiculous amount of clubs and organizations. Many of these are really involved in their field, like the Crimson with journalism, the Institute of Politics with government, and the Lampoon with comedy, for example. Many of these are pretty much just for fun, like the Arnold Schwarzenegger Appreciation Club. Or you can make your own club, and Harvard will give you money to do that.

So, at Harvard, you can forge whatever path you want for yourself.

Harvard offers a very generous financial program, and the financial aid officers here will make sure that finances will not be the reason you would not choose Harvard College. A Harvard education can cost less than a piece of Bazooka bubble gum. Harvard, for most families, is cheaper than attending their state’s college or university. That’s huge. One, because that means that Harvard’s actually doable; two, because that means you can graduate debt-free; and also three, because that means that the student body can be diverse and filled with the best people possible.

So, Harvard’s not filled with a bunch of people named John Washington Harvard Rockefeller IV, contrary to popular belief, and a lot of that is due to the financial aid program.

Harvard has a ridiculous amount of resources. To start with, the Harvard library system is the largest private library system in the world with 17 million volumes and 55 miles of shelving. But while you can’t possibly read all 17 million volumes in Harvard’s collection, you know that you’ll never need to go anywhere else to get the resources you need to be successful.

Beyond libraries, Harvard has a bunch of money to give out to help you do research or study abroad or both. About 70% of Harvard students will end up having some sort of substantial international experience, whether that’s studying abroad or doing an internship in a different country. One of my friends right now is abroad in the Caribbean studying the history of rum on Harvard’s dime. To me, that just sounds like a free vacation. And there’s also the Office of Career Services which you can go to if you need a job term-time or over the summer.

When you come onto campus, it can feel intimidating. It’s like going to Times Square for the first time. The history and tradition of this place can be overwhelming. But, eventually, this becomes your home Harvard’s the oldest college in America, founded in 1636. That’s, believe it or not, older than your grandpa, and if it’s not, your grandpa could be a wizard. Harvard has been around the block, and that comes with it a lot of cool traditions, a lot of history, and a crazy extensive alumni network. From Harvard-Yale to Housing Day, Harvard’s traditions are sometimes bizarre Once you graduate from here, your Harvard experience doesn’t end. Alums always want to help you out. When you come here, you become part of the Harvard family with cool people like Bill Gates and Elle Woods.

Harvard has the best of all worlds in my opinion of being in a city, being in a college town, and being its own college. Harvard is right outside of Boston, yet it has its own full out campus. And campus is pretty sweet. Boston and Cambridge are both really young places (the average age in Boston drops 10 years every move-in day in the fall), and there’s a ton of stuff to do for college students. Boston has character. Yet, there’s also always something happening on campus. You never feel the need to leave into Boston, but there’s always that option. The T is super easy. We’re on the Red Line, and in 15 minutes, you can be on Boston Common.

In regards to weather, most of the time you’re here, it’s awesome fall weather or it’s really hit-or-miss spring weather. In January and February, though, it does snow. I personally love snow, but if you don’t like it, just think of it as angels’ dandruff. If that’s also unappealing, realize that you’re only really here for a couple of months where it could snow. And if it snows, all you have to do is put your boots on and walk. You don’t have to shovel it or drive in it or anything.

Housing here is pretty sweet. 98% of students live on campus all four years, which is different than most schools. Everyone’s always around on campus, which makes it that there’s always something to do. Freshman year, you live on Harvard Yard, and then at the end of your freshman year, you and up to 7 of your friends get placed into one of 12 upperclassmen houses. Each of the houses has their own little quirks and their own dining halls, gyms, libraries, practice rooms, and all that jazz. Your house is the community you get attached to, and even though it’s completely arbitrary as to what house you get placed in, everyone always develops a bunch of house pride. So, we’re completely spoiled with the housing here, but hey, I’ll take it.

This is super corny. But before, I thought that Harvard students were a bunch of nerds, and they are! I spent 30 minutes yesterday in a Wikihole reading about different castles. But at the same time, while Harvard students are similar in that they’re generally pretty driven, they’re incredibly diverse. So many people are doing so many different things, which is pretty cool, so you end up learning a ton from each other. I probably learn more from just sitting in the dining hall talking to people than I do in my classes. That’s not to say I don’t learn anything in my classes, but it just means the people here are pretty cool. And also, the people here are also like normal college students. We’re not robots but I guess I can’t be certain.

People are down to earth and like to have fun, and I’ve met some of my best friends here that I’ll have for the rest of my life.

In sum, I’m graduating in three more days, and I couldn’t be more upset to leave. I love this place, and I think it’s a place you could fall in love with too! 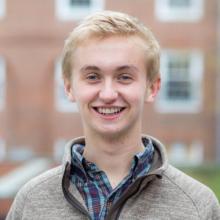 Next Story: What to Do If You, Like Me, Get Deferred