Summer in the Land of Cappuccinos and Vino 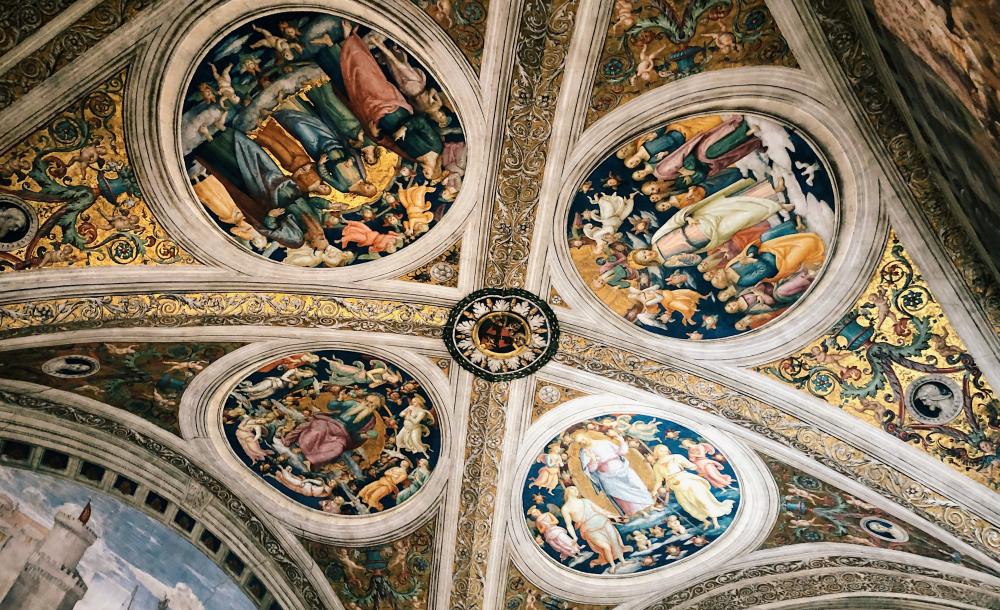 Two summers ago I found myself hiking with my professor in the Italian Alps.

That's about the furthest thing from today's reality. Study abroad is currently paused, and it's probably not that fun to hike in a mask. But one day we will be able to travel the world safely again!

Until then, I will write articles like this, to both satisfy my compounding nostalgia and remind you of what abroad experiences there is to look forward to once the world beats this virus.

During my sophomore summer, I attended Harvard Summer School’s study abroad program in Trento, Italy. For eight weeks, I took two neuroscience courses, traveled Italy, and dined on cappuccinos, pastas, pizzas, and more cappuccinos. The program was also fully funded and brought us to a new city every weekend. Oh, and did I mention I drank my weight in cappuccinos?

It was an iconic summer of food, friends, and freakishly large amounts of photo taking. So, here are just a few highlights that I’ve found as I reminisce.

Our typical weekday started with our morning espresso or cappuccino served with a brioche before class. We took two courses: The Brain, A Window into the Mind and The Cognitive Neuroscience of Film. We tackled everything from chickens’ cognitive ability to recognize self-propelled causal agency all the way to what areas of the brain are activated during certain types of movies.

After class, we’d come back to the dorms and embrace Italy’s favorite sport, football (which to us, meant soccer). This is what the field usually looked like after dinner every night. We were not worthy of such a sight.

We lived in Trento, Italy, an adorable city tucked in the mountains of Northern Italy. We got this picture that captured me and a few other students walking to dinner on one of our first nights. Are you also gawking at those mountains over the city? Me too.

One of our weekend trips was to the city of Florence, where we visited the Uffizi museum. They say life imitates art. I believe them.

Another trip brought us to Venice, where we were serenaded by our gondolier as we drifted through the canals.

We made it to Rome, Venice, Milan, Turin, Trieste, Florence, Verona, Padua, and even made a stop in the country of Slovenia. Everything from the famous mint coffee Pedrocchi in Padua to the stunning views off the coast of Trieste helped give me such a comprehensive view of northern Italy. It was breathtaking, informative, and at times legendary -- I can now say I have been stuck at the top of St. Peter’s Basilica during a rainstorm.

One of the greatest parts of the program for me, beyond all of the bucket list achievements, was exploring the country with new friends. We will always have a bond that stretches beyond the disproportionate amount of photos we have of each other in our camera rolls. We navigated new train systems, split endless pasta dishes, and experienced an unforgettable Italian summer together.

Although the Harvard Summer School Program is unavailable right now, I hope this blog serves to preserve what will be possible again, sometime in the future.

Next Story: College 101: Moving In