What I remember about studying abroad at Oxford 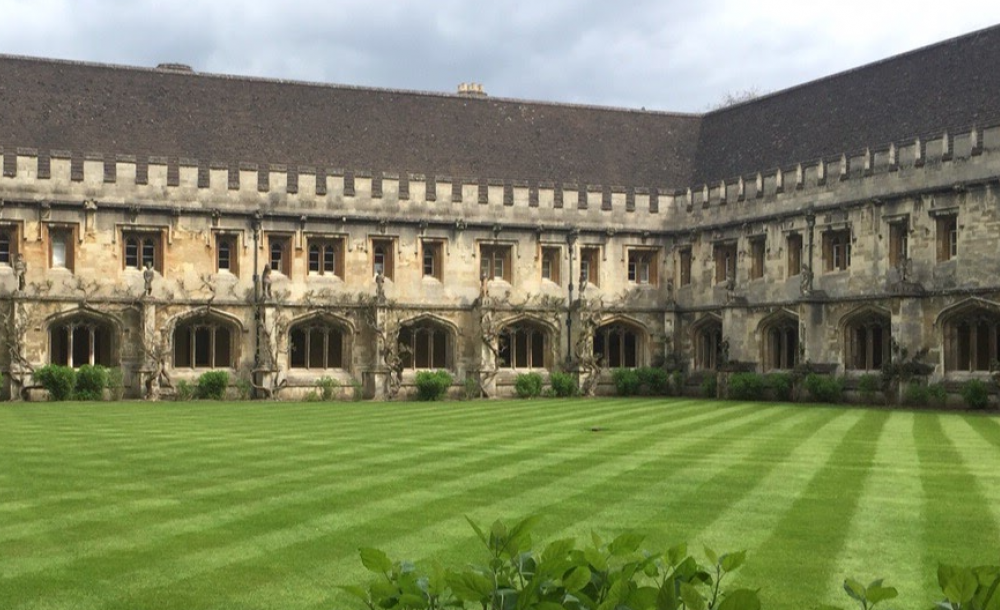 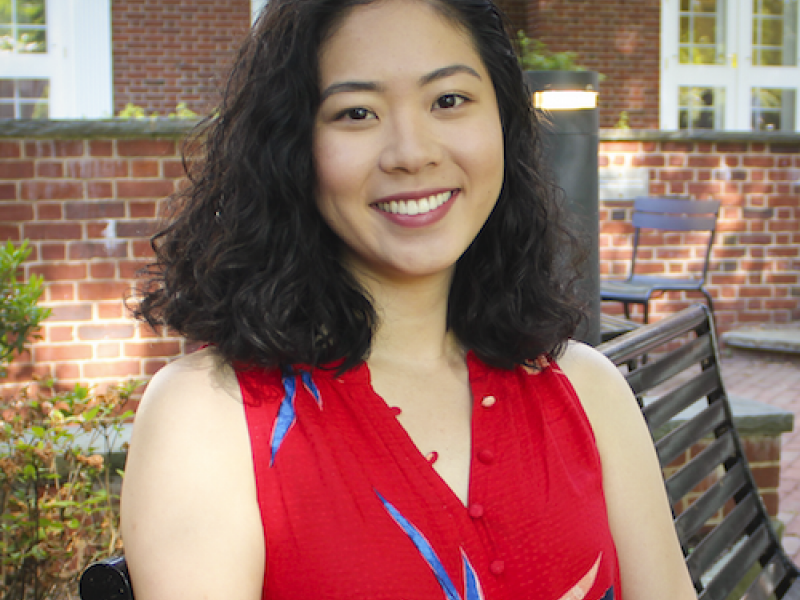 The specter of what “prestige” might look and feel like abroad hovered in the back of my mind leading up to my semester at Oxford. However, despite my nervous energy going into it, I ended up bringing some great memories back to Harvard that will stick with me throughout the decades to come.

Before I arrived at Oxford, I had two conflicting expectations in mind—the first being that British cuisine is legendarily boring, and the second being that going abroad results in grand epiphanies about discovering culture through cuisine, or at least a couple stories that you can tell about a food-based mishap/discovery.

I must have experienced a little of both, because I’m 1) very excited to tell you something about 2) an extremely boring food. This is all to say that I ate British apples constantly. They’re so much sweeter and crispier than apples in the US, and without Harvard’s unlimited board plan (cry), I had to figure out what to eat. I had actually asked a blockmate of mine who partially grew up at Oxford for any advice before I left, and the only thing she had to say was to eat British apples. So, that’s why I’m writing this first. The people deserve to know!

I actually went to Oxford because I wanted to study Romantic literature—which is not at all “romantic,” if you were wondering. It’s kind of the opposite of warm and fuzzy feelings. It’s about a bunch of long-dead guys who go on walks in the English countryside and occasionally react with fear and awe at like, mountains. I wanted to encounter the sublime, to see what Wordsworth saw as a young man, to feel “A motion and a spirit, that impels / All thinking things, all objects of all thought, / And rolls through all things”!

But as rumor would have it, I did none of that. The only things that rolled through were my newly discovered seasonal allergies, because I sneezed constantly while going on walks with friends. I may not (read: will not) remember the papers I wrote about Wordsworth, but I think, years from now, I’ll think about white, wispy buds of pollen floating through the air while walking through neighborhood parks. Or, watching families of deer step out in the morning onto the misty field in front of my dorm. Or, almost getting stuck in a boat in the middle of a stream, because punting is hard and my arms are basically noodles.

Meme pages are not and never will be high art, but I thoroughly enjoyed browsing confessional or meme-based Facebook pages for Oxford students. There’s something comforting and curious about examining shared concerns around class or race wherever you go, and it was a great opportunity to (try to) figure out British humor and language.

The Oxford academic system doesn’t hold finals at the end of every term like we do in the US and at Harvard; students take exams only a few times in their entire undergraduate career, so exams are a Really Big Deal. They even have to dress up in official academic robes in order to take their exams! So, after students complete their exams, they bound out of the exam hall where their friends are waiting with champagne, confetti, shaving cream, and powder cannons in hand. These friends then dump everything on the hard-working student in a noisy, joyous celebration before he or she jumps into a nearby stream in order to rinse off all the mess.

Trashing was a wonderful and unique tradition to witness, but what it most impressed upon me was that there are cultures where students can and do take the time to have fun. Another example that comes to mind is college trivia night, when tons of students would come down to a common area at 8 pm on Tuesdays to grab a drink at the college bar and pull out some random facts. (The drinking age is lower in the UK, so colleges can operate their own bars.) Seeing how students made the time to socialize and celebrate challenged me to make more time for that back at Harvard.

Lastly, after Oxford wrapped up, two of my Harvard classmates and I wrote a guide to Oxford for the next group of Harvard students studying abroad there. Despite the fact that this happened post-Oxford, seeing my peers at their most giving, collaborative, and optimistic for other students changed the way I saw my time abroad. I knew going into my semester abroad that I would remember leaving Harvard, but I couldn't have anticipated that I would most remember coming back—all while feeling happier than ever that Harvard was my alma mater. 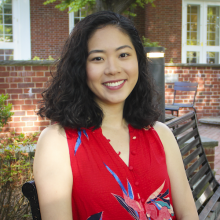 Next Story: Treat Yourself!: Splurging on Summer Fun in Boston