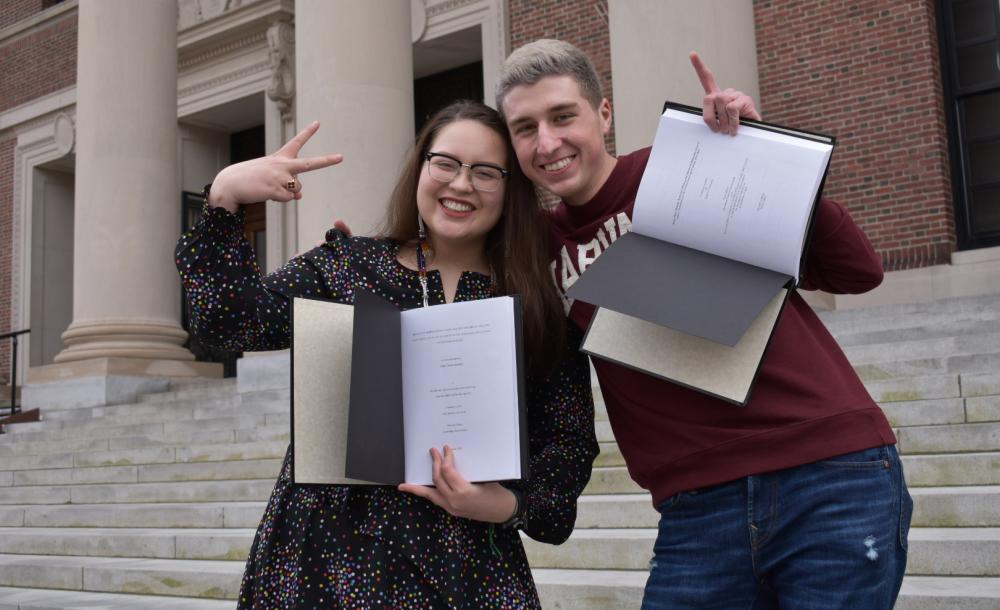 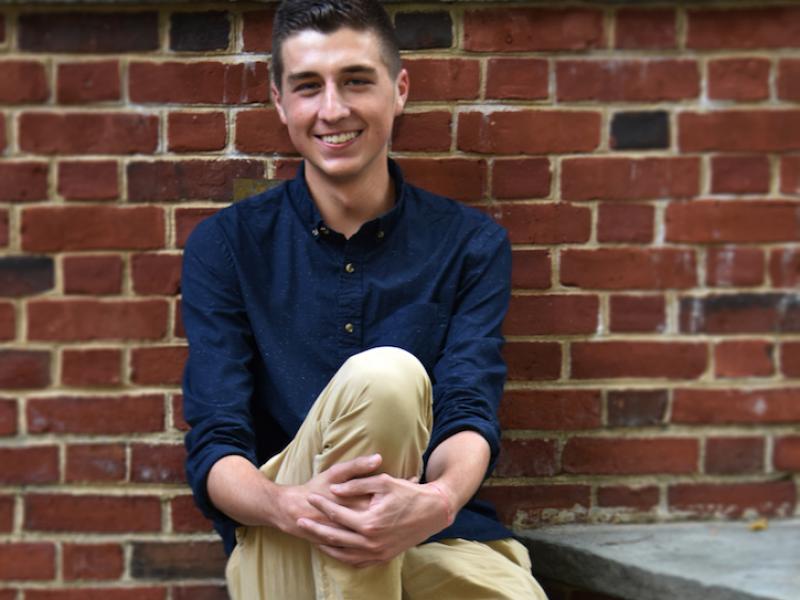 A few weeks ago, I submitted my senior thesis at Harvard.

Titled “More than Missing: Analyzing Missing and Murdered Indigenous Women Policy Trajectories in the United States and Canada, 2015-2019,” my thesis sought to compare and contrast two national governmental responses to the pattern of Missing and Murdered and Indigenous Women (MMIW), a violent and puzzling phenomenon that adversely affects Native American, First Nations, and other Indigenous women similarly in both nations. I study a joint concentration of Government and the Studies of Women, Gender, and Sexuality (WGS), so my thesis sought to join those two disciplines together.

However, when I began my first year of college four years ago, I had no idea that I wanted to write a thesis, let alone know I wanted to study a joint concentration in two departments that I had never taken a class in. In fact, when I applied to Harvard, I thought I was going to study Chemistry (and maybe even French). While I ended up pursuing neither of those fields in college, my four years at Harvard allowed me to explore and interact with fields I didn’t have the chance to in high school, and now leading me to be well-versed in feminist, Indigenous, and political theories.

I knew that I wanted to write about an Indigenous-centered topic; I am Indigenous and throughout my studies I’ve always felt Indigenous people did not have a large enough presence in academia generally. I chose to write specifically on the pattern of MMIW, as though a lot of research exists that seeks to explain the pattern and provide history and background from a policy perspective, little work has been done to explain MMIW policies. Thus, I sought to not only marry my two disciplines but also produce knowledge on something I felt was understudied.

With the help of my thesis advisers (two incredible and brilliant scholars), my friends, and the limitations of existing research, I was able to narrow my focus into an answerable research question, which ended up with my completed thesis. Writing a thesis was one of the hardest and most time-consuming tasks I’ve ever completed as a student at Harvard, but it also was one of the most rewarding and enriching. While you spend most of your college career reading and writing about other scholars' works, the senior thesis is a rare opportunity for you to be the researcher and expert on a subject that you get to choose. Thus, picking a thesis topic, is the first stop on a student’s journey from a student pursuing knowledge to a teacher producing knowledge.

Hello there! I’m Noah Cominsky, and I am a senior joint-concentrating in Government and Studies of Women, Gender, and Sexuality.

Next Story: Leaving the "Harvard Bubble"