Reflections on a Transformative Experience 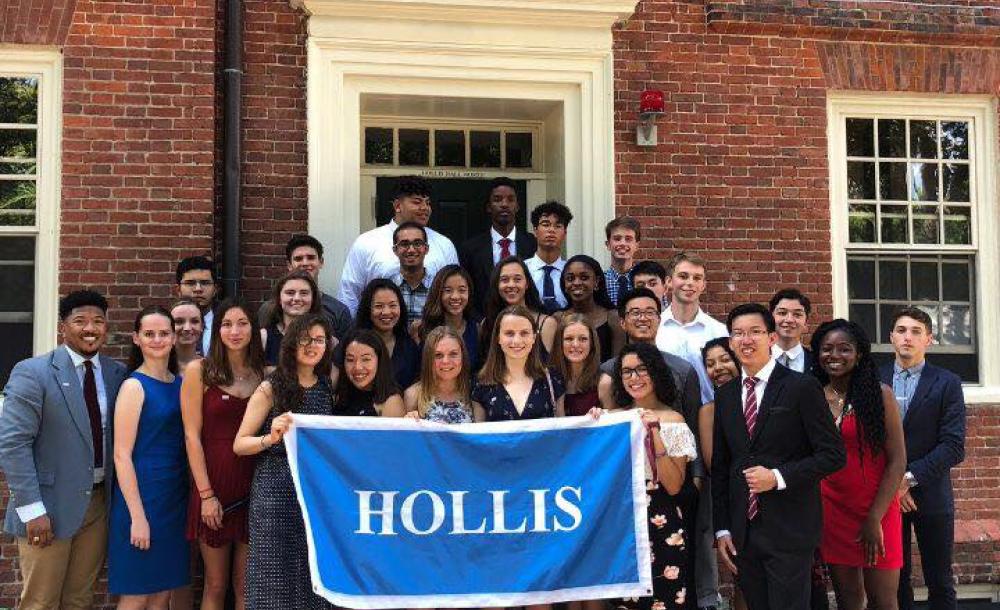 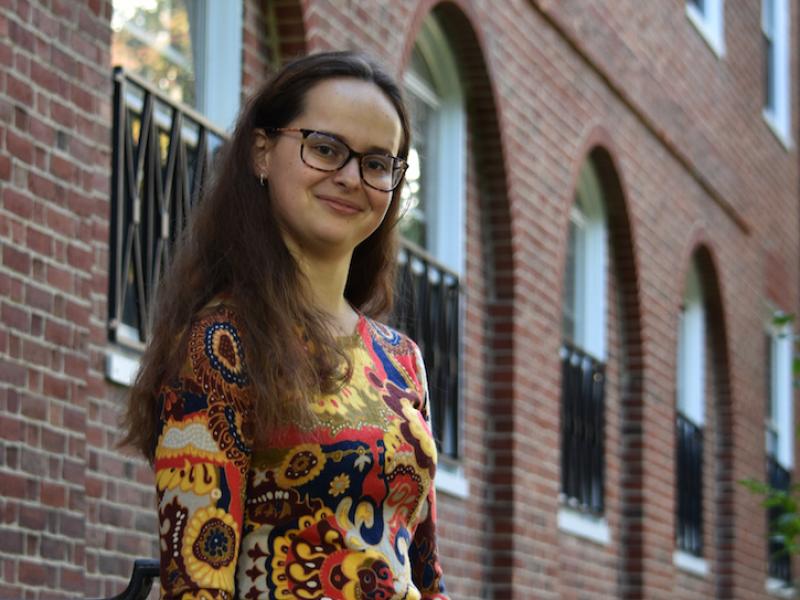 They say college is a transformative experience.

I always expected this to be the case, but as I was moving into my first-year dorm and starting at Harvard, I had no idea what that was going to look like. I had never been away from home for more than 2 weeks at a time, and I was the first in my family to attend a U.S. college. For me, the transformation those first weeks was the simple things - learning how to dress for the Cambridge cold and trying to not get too confused by the endless acronyms everyone was using around campus, to name a few things.

Of all the things that stuck with me from my very first week on campus, one experience that stands out in particular was the day of Convocation at Tercentenary Theater, which is a ceremony that welcomes first-year students to Harvard. It was a hot day, one where I wished more than anything that bringing your fan around with you was possible. But aside from that, officially beginning my time as a Harvard undergraduate meant a lot of reflection on what we could expect from our time here. In his address to my class, Harvard President Lawrence Bacow shared a very specific number with us - 1,358. 1,358 days, or approximately 21,000 hours, was the amount of time each of us got to explore Harvard and all of its offerings. At the end of that time, we would return back to Tercentenary Theater for our Commencement ceremony, ending our time here and preparing for the next stages in our lives.

I still remember hearing that number and giggling slightly, wondering why someone would ever have gone ahead and put in the effort to figure that number out. I knew we had four years at Harvard, four years that would be filled with countless assignments, events, and responsibilities - what other number did I need? Now, as I sit and write this blog as a senior, that day of Convocation feels so long ago, and those limited days and hours I was granted at this institution are very quickly running out. And so I wonder - how exactly have I changed during these 1,358 days?

I know for certain that I am a completely different person today than I was when I first started here. And while there are many different reasons for that, as well as many ways that it’s expressed itself, perhaps the most important thing I have learned during my time here is just what it means to be a Harvard student and what a Harvard education means. In technical terms, Harvard is a liberal arts college that focuses on providing a broad foundation of knowledge across different fields and subjects to think critically and reason analytically. With time, I realized that this meant more than just taking classes related to my major. Instead, it was the opportunity to use the intellectual opportunities here to think critically about some of the big issues facing our society today, working to understand them so that one day we could hopefully work on fixing them.

It was with this realization that Harvard began to fall within my reach. In addition to taking classes within my concentration, I also began to branch out and take classes that explored issues I was passionate about. As someone pursuing an Economics concentration and Government secondary, that meant exploring and understanding the issue of inequality. As someone from a Russian heritage background, that meant studying the culture and language of this region. Bringing all these parts of myself into my education, I slowly began to also explore Russian politics and foreign policy. I learned not just in my classes - I learned from my peers, each of whom brought a new and unique perspective on issues I was both familiar with and not familiar with. Altogether, these people combined with classes are what have allowed me to explore my passions and interests. I have been able to not just learn and better understand these issues, but I have been able to use Harvard as a springboard to grow myself and become the version of myself that is passionate about and ready to work on these issues in the real world.

I know that when I sit in Tercentenary Theater for Commencement, I will be just as wide-eyed and in awe of the fact that my path through life included time at this institution. Now, as I prepare to spend my last few weeks as an undergraduate, I look back at the many days I had spent wondering whether someone like me was meant to be here. While the doubt is inherent, one thing I would tell first-year me during Convocation is that there is no reason to not take advantage of every single day to the fullest. Harvard is more than just the name - it is made up of people who pass through it just like myself, wide-eyed and hoping to learn something that will help them make a positive impact on the world. The curiosity for knowledge that I have been able to develop during my time here, as well as the skills to explore these issues, is something I know I will carry with me for the rest of my life. That, and the people who I have had the privilege of getting to know along the way, have been my transformative experience. 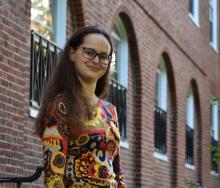 Next Story: My First-Year Residential Life Experience and Dorm Tour