My Summer at NASA! 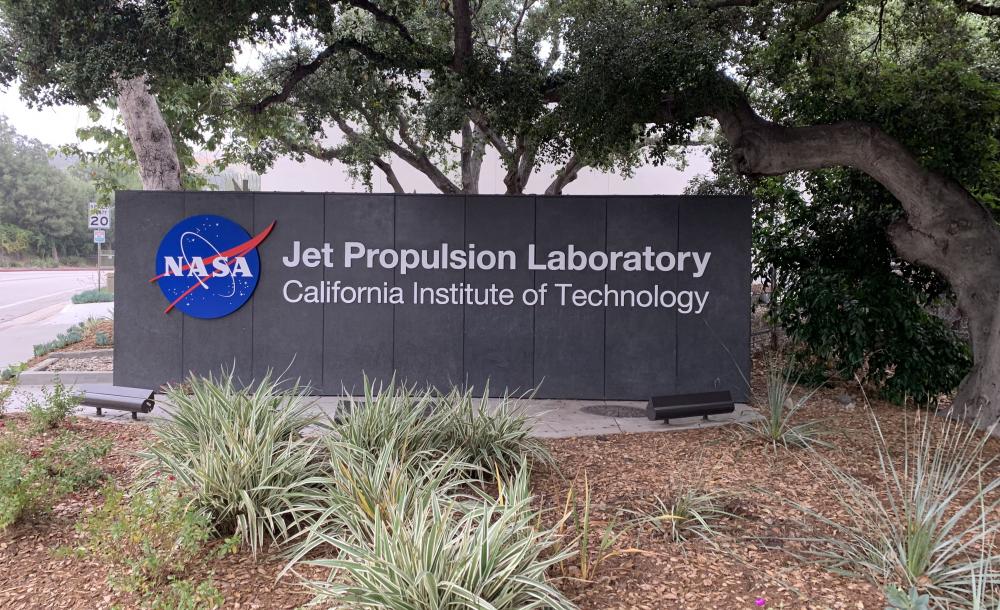 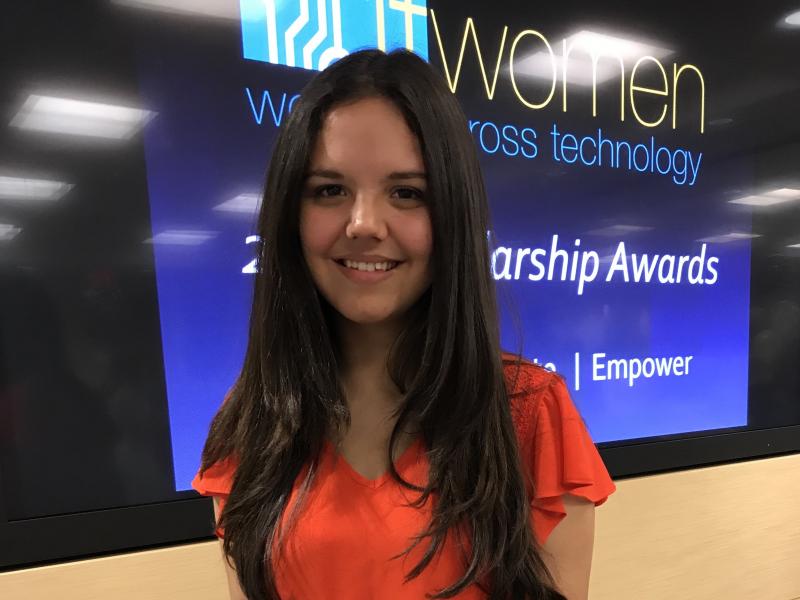 In light of the pandemic, many of us are getting our internships canceled or turned over to remote working. This summer, I was headed to work at NASA's Jet Propulsion Laboratory in Pasadena, CA.

Luckily, I'll still be able to work for JPL, but it's looking to be a remote project that won't require me to travel to California (or anywhere outside of my house!). I was especially excited to head over this summer for the launch of the new rover, Perseverance, that's headed to Mars!

Though I probably won't get to go to JPL this summer, I did work as an intern there last summer, and over quarantine, I've been reminiscing on my experience. I learned so much and met some incredible students and engineers!

The team I worked on developed Websites and Mobile Apps for any teams at JPL that needed something built for them. For example, one project they worked on was called Planetary Protection. For this, my team created a website and an app for the radiation engineers who worked on the rover, making sure no bacteria or dust was left on the rover after cleaning it. They would swab the rover down and log anything they found. Each log of bacteria would have a number associated with it, but they had been using an excel file to store all this data. Their excel file has 1000s of rows! To make their lives much easier, my team built an app that allowed them to associate each log of data with a barcode, so whenever they wanted to pull something up and see its information, all they needed to do was pull out their phone and scan it!

One of my favorite things about working with my team at JPL was how they introduced me to the intersect of project management, software engineering, and team leads. I had the chance to sit in on the meetings between the team and the project managers as they drafted a plan for the project and spoke to their clients about what they were building and how the final product would look and function. It was awesome!

Another great aspect of working at JPL was the cool tours! I went on a tour of the Mission Control Center, where I saw the computers that controlled the rovers on Mars. Fun Fact: the Mission Control Center, they have a Center of the Universe plaque in the center of the room. They call this the center of the universe because they get data from Jupiter, Saturn, Interstellar Space, process it and then send it wherever it needs to go to the different space centers around the world. So cool!!!! It blew my mind.

Another awesome tidbit of coolness about NASA is that they produce a new pin for every new mission, launch, anniversary... and as an intern last year I was given a pin to celebrate 11 years of Apollo!

I loved everything about my summer at NASA, and though I may not get to head back to JPL this year, I'm grateful I had the experience last year and am very happy that I'll still be able to work remotely.

Hello! My name is Sara Kvaska. I’m currently a junior at Harvard studying Computer Science with a secondary in Astrophysics!

Next Story: The Harvard Powwow – A Place for Indigenous Students at Harvard