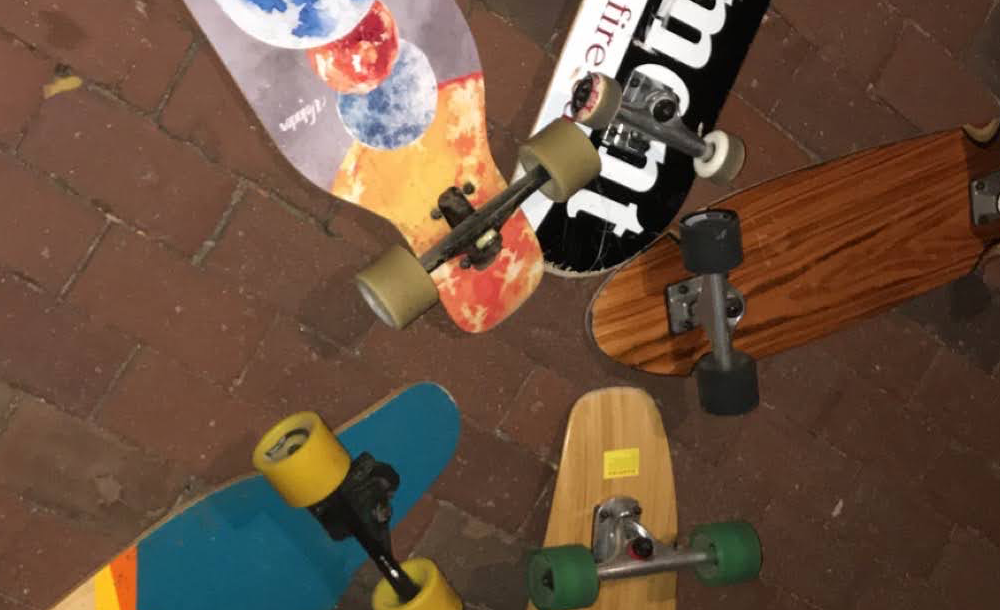 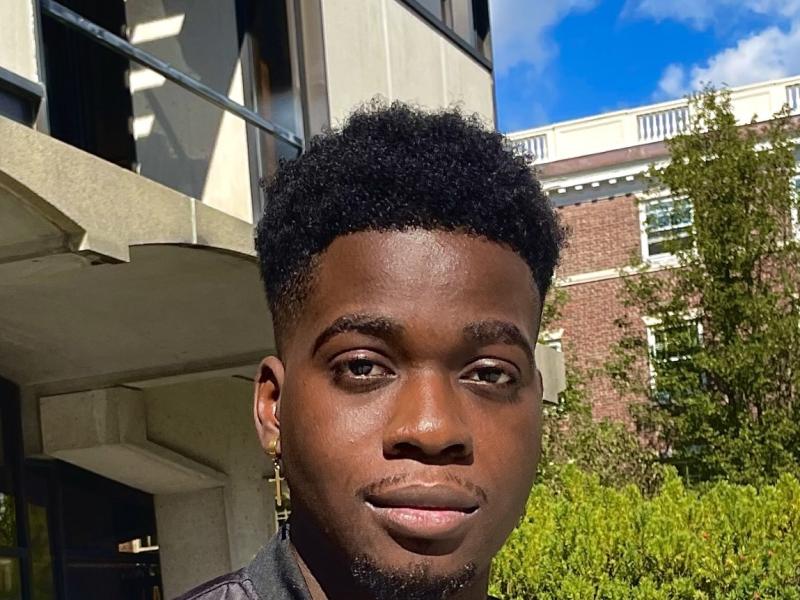 One of the greatest perks of Harvard being a university that is deeply integrated with the cities of Cambridge and Boston is that there are a multitude of means that one can utilize in order to get around.

By far, the most common way of navigating Harvard is walking since everything is located in a relatively short distance. However, for the instances in which walking just isn’t viable (or you’d rather save your energy for that midterm you have in ten minutes), the shuttles are here to assist. Effectively functioning as buses for Harvard students to use, the shuttles have many stops throughout the university that range from the Quad in Cambridge all the way to the SEC in Allston, allowing you to get anywhere at almost any time! In addition, the shuttles run as early as 7 or 8am and go late into the night, so regardless of your schedule, the shuttles have your back.

If you’re not one for public transportation, there are also several avenues one can take in securing their own transportation. If you’re one of the many who are able to maintain their balance on a two-wheeled vehicle, biking may be a possible route you wish to take. Some students purchase their own bikes and ride them around campus while others use Bluebikes, a bike sharing program within Boston that allows people to rent out bikes for a period of time. And due to there being so many Bluebike stops, anyone can ride anywhere in the city and have a location nearby in which they can drop their Bluebike off.

Now, if you’re like me, you might prefer going fast and speeding down the streets and corridors of Harvard. In that case, having something like an electric skateboard or scooter might be more up your alley (or a non-electric one if you’re lame). While these typically can cost upwards of $1000, I personally build and sell electric skateboards for a very affordable price (just contact me if you’re interested). Regardless, these are the two best options in the instance that you want to be quick without having to put much effort on a day to day basis, especially if you have a 9am class (you’re a different breed if you can do that).

Another more hidden mode of transportation that exists on campus are the Harvard Evening Vans, which function as Harvard’s version of Ubers. All one needs to do is download the app on their phone, type in their current location as well as the destination they wish to arrive at (on campus) and an Evening Van will appear shortly to pick you up. The only caveat is that Evening Van service begins at 7:30pm and runs till 2:30am, so if you have a late night lab to go to or are trying to get to/from a party, this is perfect for you!

Cambridge also only has resident parking, meaning that in order to legally be allowed to park, you need to be an actual resident of Cambridge, Massachusetts – which of course eliminates the vast majority of Harvard. As such, bringing your own car isn't particularly practical unless you want to buy access to a parking garage.

So whether you’re a first year arriving for the first time on campus or a senior who just really enjoys walking for some reason, hopefully this helps to better optimize your traveling methods. 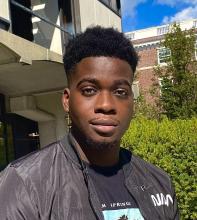 Next Story: How a House Becomes Home