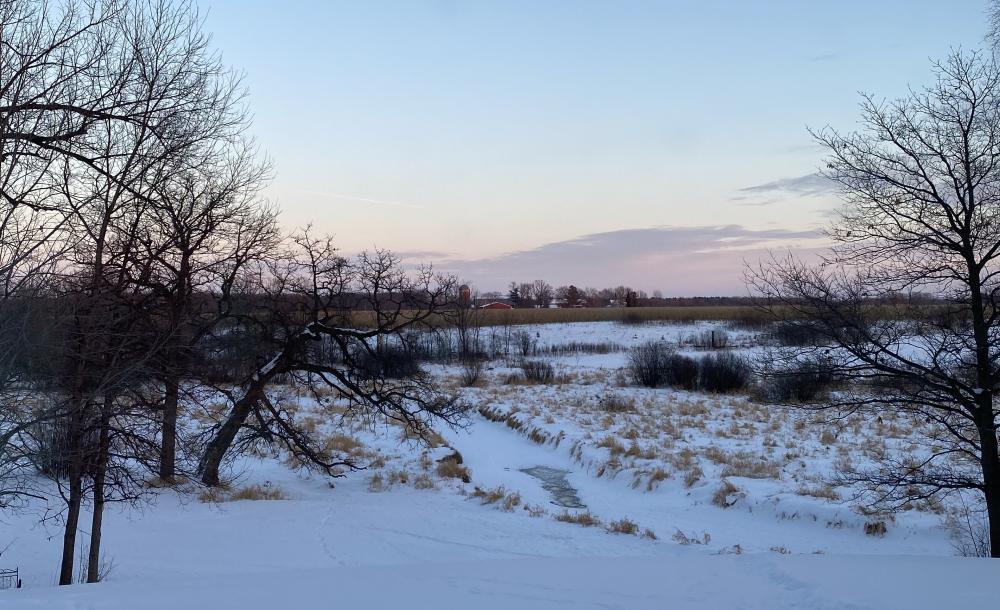 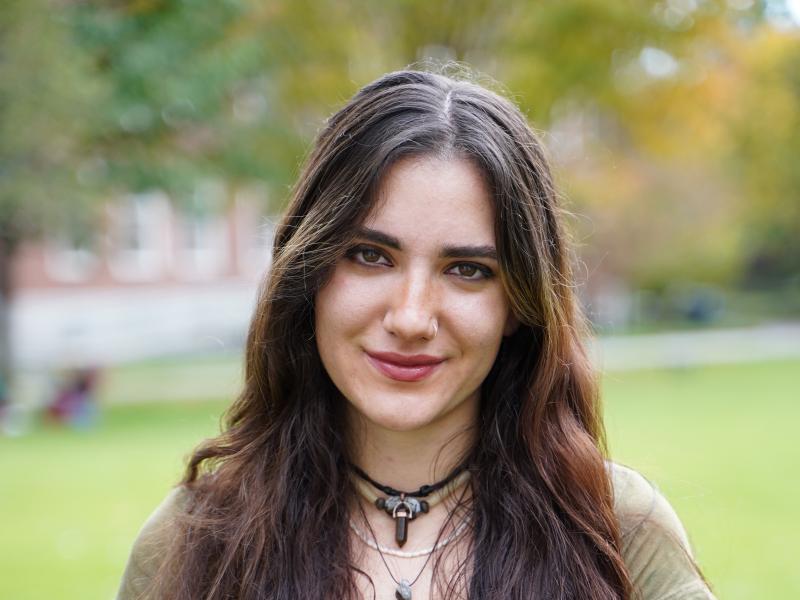 I think it is really cool how the mind molds and expands over time, how once you have opened your eyes to something and adjusted your perspective, you can never go back. When I look back at pictures from my first year, I realize that I took so many pictures of random things: things that now seem normal, but at the time, were monumental for me. Houses designed in colonial style, Cambridge landmarks, the sewer grates on the sidewalks, or even a cannon.

Being from a village in the Midwest where everything was always made of wood and never lasted (except reconstructed fur trading posts), I had this urge to soak up all this centuries-old history. I come from a village of 117 people in northern Minnesota and I often find myself explaining this experience and the ways that city life is different to me. For example, back at home, I had never eaten so much fast food, because it would have been such a long drive to do so. Fast food was always a rare treat, and I thought I would love to have it more in college. It turns out I don’t like eating out. In a way, I have been largely uncomfortable eating other people’s cooking so often at college. Growing up, I cooked dinner every night, mostly using vegetables we had grown ourselves, and was spoiled by always having so much control over what I ate and how it was cooked and spiced. When I go home, I delete Uber and any food delivery apps because I am out of range anyways. Over time, my eating on campus has improved as I have learned to use ingredients that I have gathered from the dining hall to cook my own food in the student kitchens, like making goulash and soup. Sometimes I also enjoy getting vegetables from a store so I can season and cook them myself.

Everyone I know at Harvard from Minnesota is from the Twin Cities, which feels like a completely different state from my hometown. Of course, I had watched TV, so it was not like I was unaware of what city living was like — but it was still overwhelming. I started to really miss things about the Midwest, like being able to swim in a lake and eat the fish out of it (it is not possible to do this in the Charles River that borders campus). I missed the woods and the hearty food. That being said, the close proximity of everything in Cambridge was a huge plus; forty-minute commutes into town for groceries was a thing of the past. I loved the accessibility, and first semester, I walked everywhere — even when I would go into Boston.

In retrospect, I think growing up farming was a privilege. You lean into the seasons hard when you live on a farm in wintry areas. I never realized how much my natural sense of time passing depended on the land and the weather — when the ground would freeze and when we began the gardens and when we harvested. Everything was seasonal and it was all our own. Even the food culture was different. For example, I genuinely enjoy canned food because my entire life was just harvest after harvest of canning — eating that food for years afterwards. I always had a connection to where my food came from and became vegetarian once the idea of buying meat from a store felt too removed to me.

I think many people who grew up in a rural area can agree that everything boils down to practicality. That is why I am studying earth science — because the field research feels practical and tangible, like it matters. Everyone in small towns does jobs that are necessary to keep a township going, and these jobs are essential: mechanics, farmers, electricians. I work to educate my peers about these careers, as these were some jobs that everyone I ever knew growing up worked as. To me, these jobs made the world go round.

I know I carry a lot of the moral backbone that I was raised with, but I also think that I have adopted some perspective from metropolitan living. I am continuously becoming more accustomed to city-slickery (the official term for it back home). But I am not the only one who has changed. My friends here have begun to understand more about rural life in discussions, and they are slowly but surely able to see my perspective. I have met a few kids who are from smaller towns here, but I would like to see more students from rural areas at Harvard.

Every single one of us whether we come from a rural or urban environment carries stories and adds value to the campus. My goal for my next two years here is to make sure that I do not forget where I came from, and to focus on continuing to understand my friends’ backgrounds and grow with them without losing parts of who we are and where we are from.

Hi everyone! My name is Emily, and I am a sophomore at Harvard planning on concentrating in geosciences and philosophy. 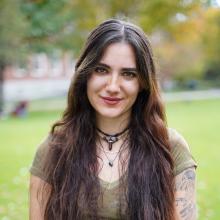 Next Story: Suggestions for Semester One