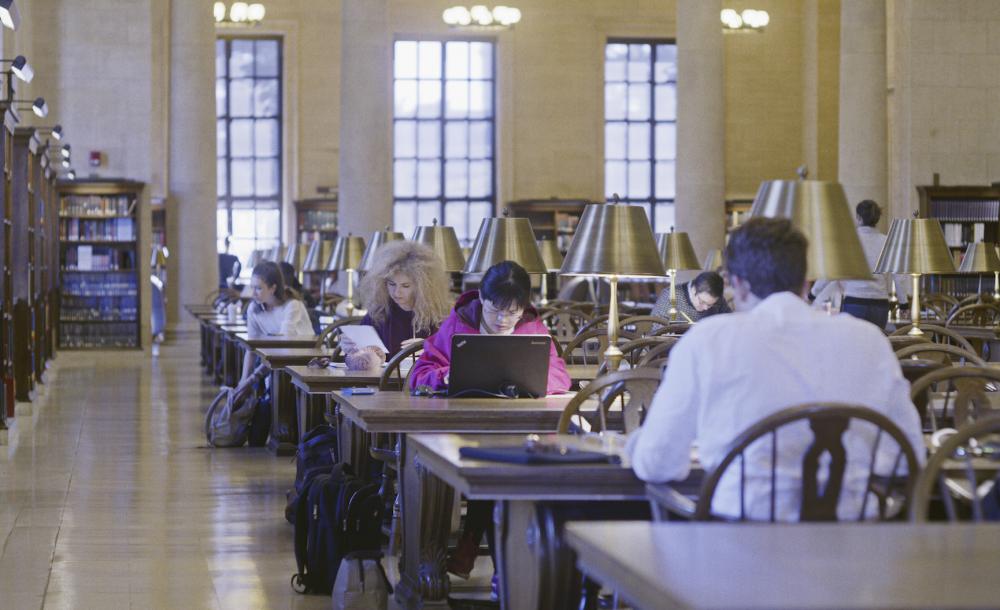 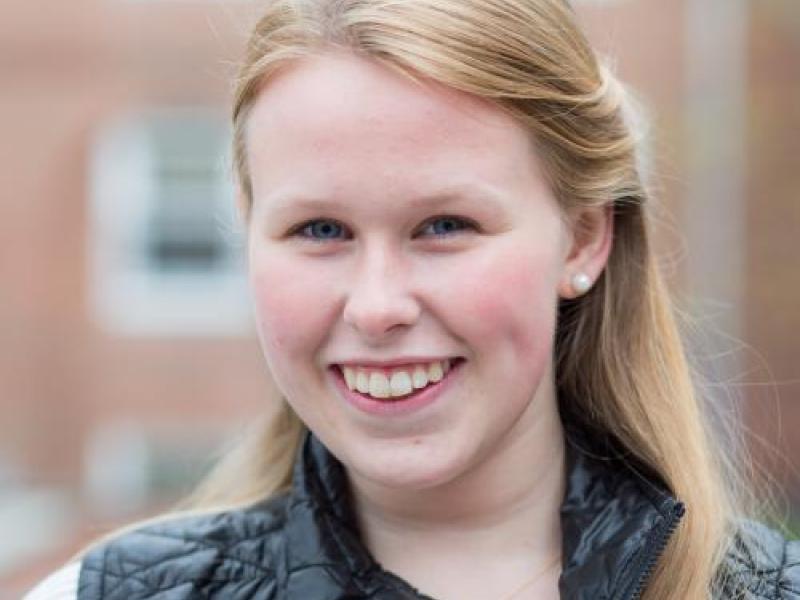 A blank computer screen. That was what the summer before my senior year looked like.

The Common Application opened August 1, and in my summer schedule I’d left myself a whole four weeks to sit down and figure out what I was going to send to colleges.

Or so I thought. The reality of that August--beach trips, field hockey pre-season, and just generally anything I could do to avoid sitting in front of a blank computer screen with a document titled “Common Application Essay”--was a little different from the four weeks of writing, revising, and finishing my college essays that I’d planned out in May.

The college essay (officially your “personal statement,” at least at Harvard) was the most intimidating part of my application process--because, by the beginning of my senior year, it was the only thing I had any real control over. Think about it this way: by the time you hit the summer before you apply to college, most of your application is already complete. You probably have a pretty good idea of what your scores are going to look like, the majority of you high school grades have already been entered into your transcript, your recommending teachers already know you (I hope…), and you’ve already gotten involved in whatever school activities you’ve filled your last three years in high school with.

I thought of the Common App essay as my chance to have a voice in the committee room when [fill in college-of-choice here]’s admissions officers sat down to decide my fate--and that made a blank Word document utterly terrifying. I mean, what do you say to convince someone to let you into Harvard?

This week, I’ve been asked 14 (I counted…) questions about the essay component of the Harvard application, and most of them have started with the unassuming, “What did you write your application essay on?”

If you really want to know, after hours of debate over whether or not writing about my failures was really a good way to attempt to get into college, I picked the Common App essay prompt, “Recount an incident or time when you experienced failure,” and wrote about the two years in high school I spent generally making a mess of my time in a  Navy JROTC program--complete with exactly five terrible nautical puns.

But, if you ask me, I think you’re asking the wrong question.

The whole point of your application essay--and the reason Harvard calls it your “personal statement” instead--is that it’s personal. I wouldn’t recommend including my nautical puns in your writing to Harvard for a lot of reasons, but the most important is that they’re a part of my story, not yours.

I’m sitting in an office with four other students right now, and (after a brief poll) it turns out we wrote about everything from writer’s block to being a pastor’s kid to the U.S. Navy. So the answer to the all-important question, “What do you say to convince someone to let you into Harvard?” is that you talk about you.

You spend all day with yourself, but your admissions officers meet you for the first time the day they pick up your application. They meet you through your transcript and teacher recommendations and extracurricular resume, but mostly they meet you--the parts of you that don’t revolve around a list of leadership positions or your stellar (or not-so-stellar, in my case) math grades or how helpful you were in English class that one time--in what you write to them.

So write about you: what matters to you, how you spend your time, what makes you tick and keeps you up at night. Don’t try to write what you think Harvard wants to hear, whether that’s an essay about a love of mathematical theorems you don’t really have or your “life-changing” experience helping poor orphans in Indonesia that wasn’t really that life-changing at all. If you’re reading (or writing) your essay and it feels like you’re describing someone else, there’s a big problem.

So write about your grandmother. Or your gym teacher. Or your after-school job bagging groceries. Or math theorems, if they really are your favorite. Write in your voice, whatever that sounds like--whether you love dialogue or description or have a soft spot for terrible Navy puns. Come up with something that’s uniquely you--no matter how long it takes. I spent the first 27 days of those four August weeks trying to wrap my head around how I was even going to put an essay on that blank page at which I was staring. And on the 28th day, in a corner on the floor of my high school’s senior homeroom right before my last first day of school, something clicked, I grabbed my laptop, and I went from lamenting having nothing to say in my college essay to having 2,500 words of stuff to say that I spent the next eight weeks cutting down to 650.

Colleges aren’t asking for your whole life story (please…) or a piece of art in which you expound upon your love of all things Harvard; they’re asking for a little more information about you, and you’re the one who gets to decide what you tell them. It’s a daunting task, but no one is better prepared to write about your life than you are.

No one’s college process is all smooth sailing, and that’s because figuring out what you’re all about and then trying to tell someone else about it is hard. As stupid as it can feel sometimes to write answers to canned prompts like, “Write about a person who has had an impact on you” and “Tell your story,” eventually you just have to conquer the blank page, test the waters, and come up with something--even if you end up throwing 2,499 of your initial 2,500 words overboard.

After all, I used nautical puns in my college essay (and in this blog post...) and got in. How much crazier could a Harvard application essay get?!

Hi guys! My name is Holly and I lived in Kirkland House. 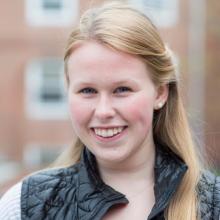