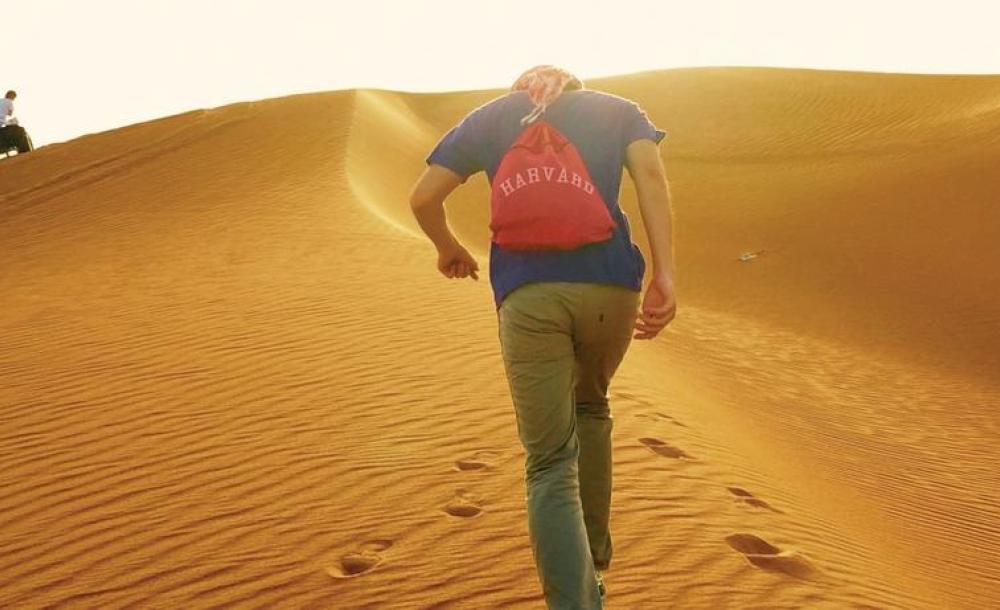 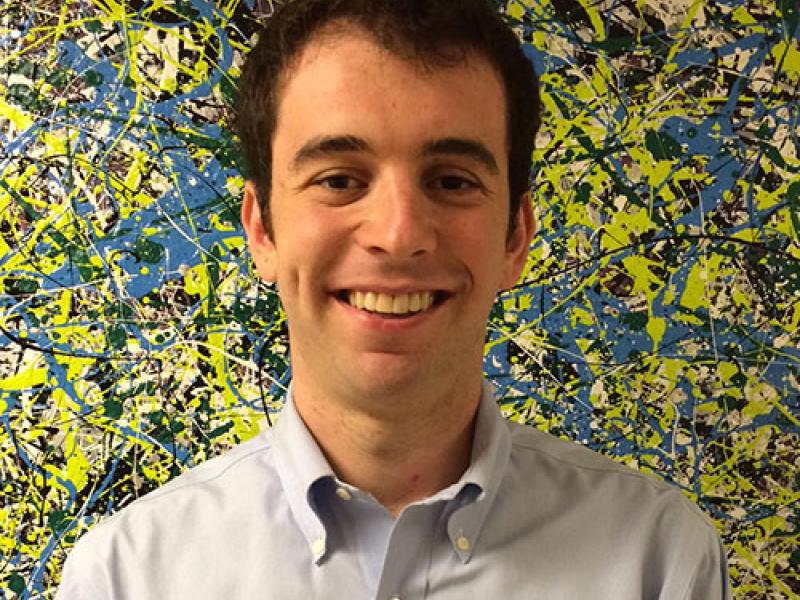 For me though, that Spring was entirely different.  The college process had taken me in and spit me out, making me question who I was and how others thought of me.  Having places that you adore so much saying “no, not you,” hits hard.  It’s personal.  What was the reason for those countless hours studying for standardized tests?  Didn’t I have a good interview with them?  Am I just not good enough?

These thoughts replayed in my mind over and over as the spring wore on.  I watched as some of my friends got accepted into their dream schools, and reacted in utter jubilation.  I also watched some of my friends have their hopes denied, trying to make the best of what had transpired.  But that didn’t really change things for me.  I was already too caught up in my own situation, unable to rise above the cycle of disappointment that had come to stain my Spring.

In mid May, I had resigned to my circumstances, going through the motions and ticking off the days until graduation, when everyone would forget the entire thing and I could just move on.  I had been waitlisted at a few places, but hadn’t really given them much thought.  Just a formality for them, a way of delaying the inevitable rejection letter.

When Harvard called later that week to let me know that I had gotten in off the wait list, there was one small caveat.  There was no space left in this year’s class, but we’d love to have you join next year’s.  Take the year off as a gap year.

Gap year.  I had never really thought of taking any time off before going to college.  Not many people I knew had done it, and the only ones that did were people that were wealthy enough to pay for incredible programs that cost as much, if not more, than a year at college.  I said yes to Harvard because it was my top choice by far, but with more reluctance than I had anticipated.  The feelings of pride and joy after the phone call had soon been replaced with anxiety and stress.  What was I going to fill this time with?  How academically unprepared will I be after a full year with no school?  Old questions had been replaced with new ones as the daunting period of time before college awaited me.

As I sit here writing to you almost two years since that call, I can easily say that my gap year was the most important year of my life.  I got to travel the world, intern for a Kennedy, and work at a company that I had only dreamt about being a part of.  I made friends for life from around the world.  After the disappointment that the end of high school brought on, I rediscovered myself and became comfortable in my new skin.  I found passion in traveling and learning, and became enthralled with the world of behavioral economics.  The time allowed for deep and meditative introspection, and I found strength in my new situation.  When it comes down to it, being 19 years old is like no other time in your life.  You’re old enough to be considered an adult, but no one expects anything from you.  You can travel and work freely, but you’re not expected to have everything figured out.  Youth is still on your side, and it is a very rare opportunity.  I doubt that there will another time in my life where I have such freedom to pursue what I want on such a broad scale.

Despite the trials, tribulations and false starts, I arrived at Harvard in the fall more prepared to handle college and life than I ever could have imagined.  I gained a global perspective, literally and figuratively, and was able to view my circumstances in the larger picture of my life as a whole.  I was chomping at the bit to start at school, having realized how lucky and blessed I was to be able to get a higher education, at a place like Harvard nonetheless.  Life tends to work itself out in the end I learned, for better and for worse.

Looking back on the entire thing, I know that I would have been happy anywhere that I went.  The college process is a pressure-cooker.  It's a stress breeding time that can break kids, and it certainly took its toll on me.  However, one of the things I learned with the perspective I gained was that its not all about the access to exclusive opportunities like an Ivy League education.  It’s more about what you do with the opportunities that are presented to you, even if it means not going to the school of your dreams.  Realizing that so much of the college process is out of your control was incredibly difficult for me, but it has helped me find confidence in who I am and who I want to become.

“Gap year?” I wondered after phone call.  Who would want to delay college?  The past two years have been a roller coaster ride for me, something I never could have predicted.  But when I ponder on all that I have gained during that period and all the once in a lifetime experiences, I simply would not have had it any other way.

Hello All! My name is Eric and I graduated from Harvard with a concentration in Behavioral Economics. 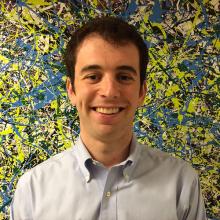 Next Story: My Harvard Acceptance Letter: Bubba Was The First To Know