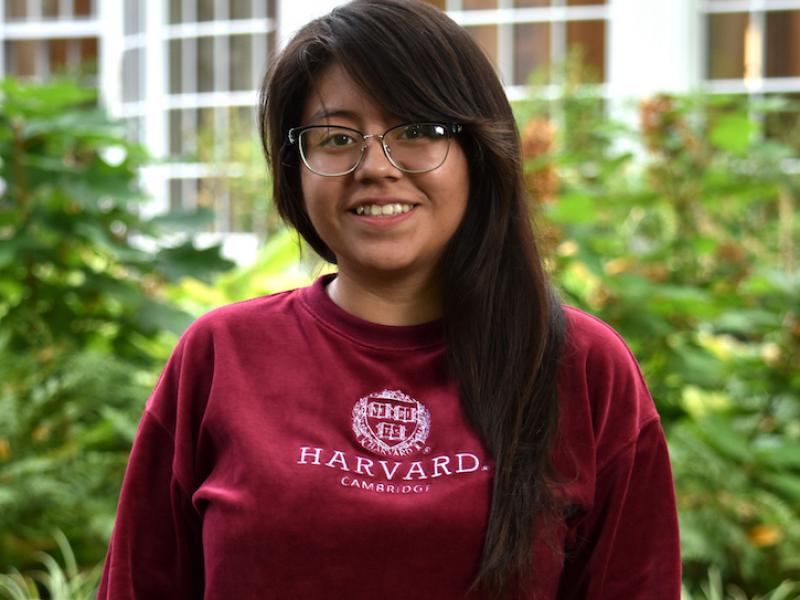 Hi! My name is Marilynn Miguel, and I’m a first-year student living in Thayer House and hoping to concentrate in Sociology or Government. 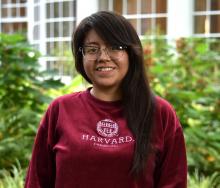