From Montana to Texas to Harvard: Adapting to New Places 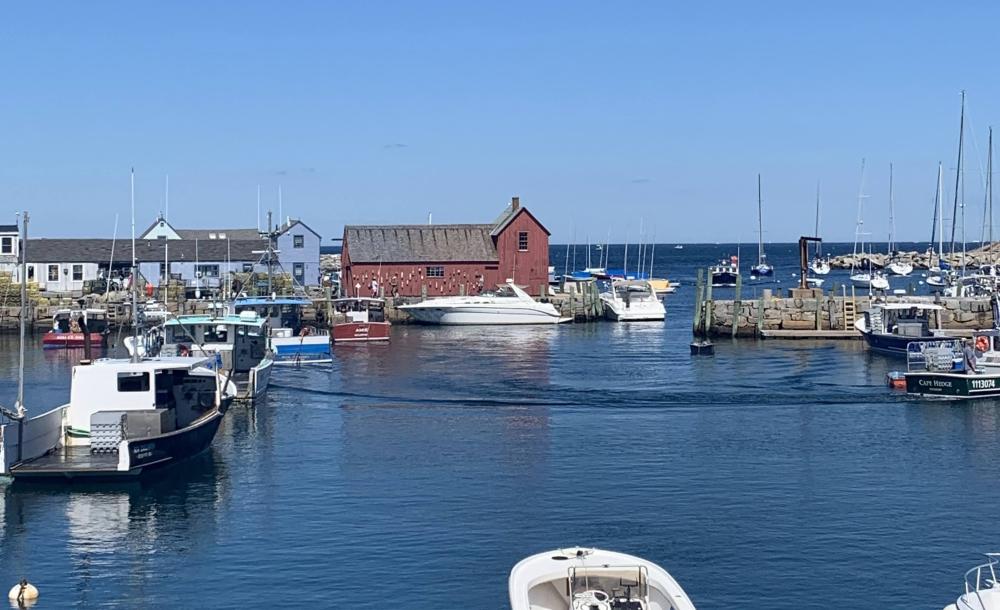 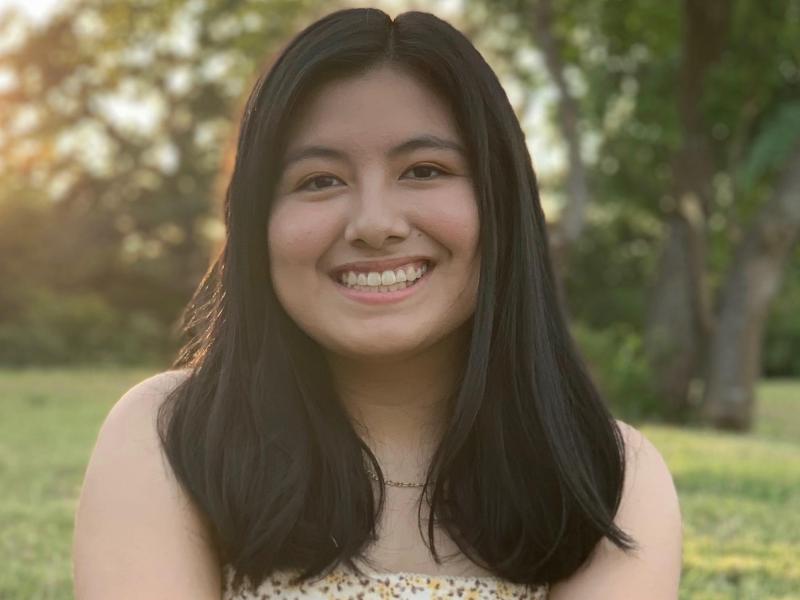 The typical “Harvard introduction” includes your name, major, hometown, and what House (dorm) you’re in. I’ve always had difficulty explaining where I’m from.

I lived most of my life in a rural town in Montana called Columbia Falls. It was very small—around 5000 people filled the place I called home. I would say I spent the happiest times of my childhood there. From the ages of four to fourteen, my years were spent enjoying the two to three feet of snow we'd get each year, hiking the beautiful Glacier National Park on weekends, and admiring the deer and bears that would visit my backyard from time to time.

I made some very close friends in Montana, some that I keep in touch with even now. While college wasn’t a topic that came up very often for middle schoolers, my friends and I still chatted about it here and there. In a small town, there’s often the idea that some people never want to leave, while others do. I was part of the latter half—while I loved my small town, I knew I wanted to explore other places and experience what it’s like to live somewhere other than Montana for college. Therefore, the idea of moving away didn’t scare me as it did others. I knew it would be part of my "growing up" process. I was okay with it. At least, I thought I was.

I just had no idea it would be so soon. I would end up moving nearly 2000 miles south to Texas in the summer before my freshman year of high school, where almost everything was different. At the time, it felt like the hardest thing I had ever done in my life. I remember sobbing to my parents that I didn't want to leave Montana. I was afraid to leave the bubble I had grown up in. I spent my whole life building friendships and thriving in this town. The community was so tight-knit—we all knew and looked out for each other. I had no idea how to start over.

But we did. It felt like we packed our entire life into my mom's Ford Explorer; squeezing our dining dishes in between the car seats, and holding our cat in our laps as we drove past Wyoming, Colorado, and Oklahoma, until we reached Texas.

Adjusting to this new environment was just as hard as I had imagined. It took many nights of feeling alone, missing the quiet nights of a small town, and the embrace of a community. Only those that have lived in a small town know what I'm talking about. It's hard to duplicate that experience anywhere else.

I made Montana my entire personality for a solid two years after—you can ask my friends that too. Eventually, I would let go of my tight grip on the place I used to call home. I realized that I needed to let it go in order to love and accept the new city I lived in.

The raw pain of missing home eventually subsides. You learn to make new memories, meet new people, and every day, you'll linger just a little bit more outside, and realize that you're alright.

I won't lie and say that adjusting to Harvard was easy because of this past experience. But, I would say that I had to go through this hard experience in order to understand that the raw pain of missing home eventually subsides. You learn to make new memories, meet new people, and every day, you'll linger just a little bit more outside, and realize that you're alright.

To all those adapting to a new city, college, state, country, or home: it will be okay.

Hello! My name is Kathleen, and I’m a junior concentrating in Molecular and Cellular Biology on the pre-med track. I’m currently living in Mather House (the best house!), but growing up I lived in both the beautiful states of Montana and Texas. 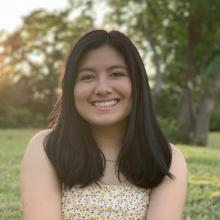