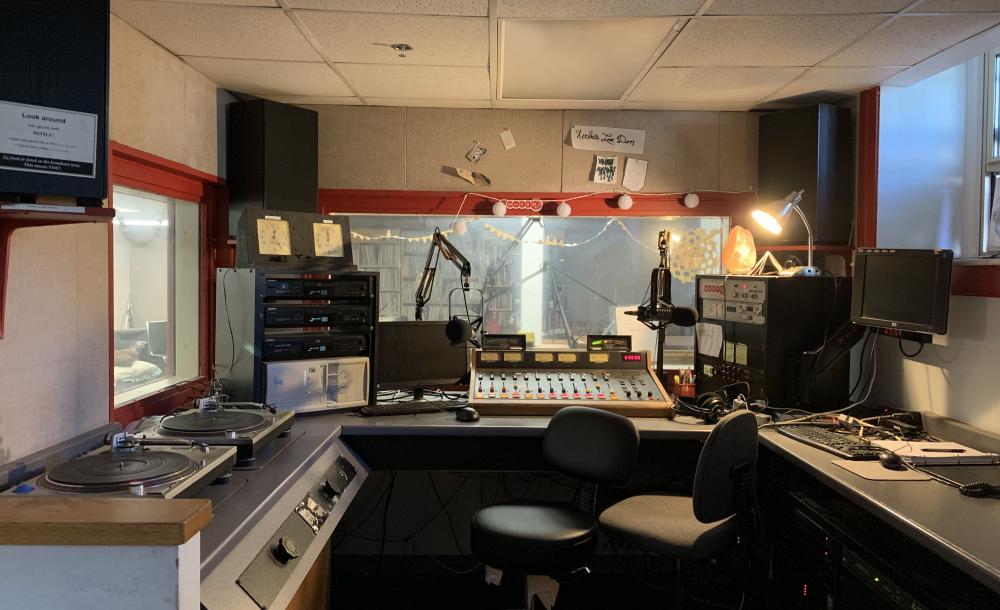 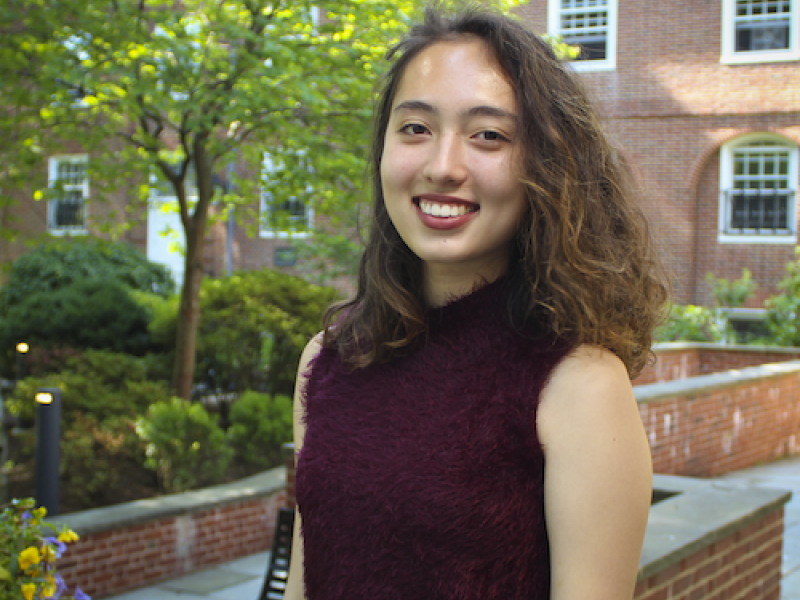 It’s a chilly Wednesday morning in the first semester of my sophomore year. The only reason I’m awake at all is because I’m a full fledged member of the Harvard Radio’s (WHRB) Record Hospital Department (aka the punk rock department) and my show is 3:30 to 5 AM.

Not necessarily an ideal slot, but I typically enjoy the peacefulness of the station at that time. Today, however, I’m sick and running on empty so I get permission to turn on an automated playlist and go home. Or at least, that’s what I plan to do…

3:50 AM: disaster is mid-strike. The Studio BC panel, once a familiar friend, is now a confusing foe with buttons for eyes and dials for teeth. I’ve been trying frantically for the past twenty minutes to switch over to the automated system instead of the manual operation system, so I can finally escape into sleep. It’s a little bit funny that I’ve literally chosen the soundtrack to my demise— caterwauling guitar chords mirror my increasing hysteria as I call every station manager and department head to no avail. And then suddenly, like dawn coming three hours early, a hero knocks on the studio window. It’s Elijah, a member of another WHRB department and one of my roommate Hannah’s friends.

Up until this point, Elijah and I’s interactions had only been through Hannah; I didn’t even have their number but I knew they were on WHRB so (as a last ditch attempt) I had asked Hannah to text them and see if they had any idea how to work automation. I was expecting at best a text back or a link to a WHRB document, if they were even awake at all. Now though, Elijah is here in front of me and offering to help. But when I explain to them what approaches I’ve tried so far and ask how to flip the panel into the right mode, they surprise me again. “Oh, I actually don’t know exactly how it works. I’ve never put on the automation before. I just thought that between the two of us, we could figure it out.” The next thirty minutes are spent trying and still failing to find some official guide to the studio panel before finally realizing my mistake: I had forgotten to flip one switch. We flip it and then Elijah and I celebrate our victory with glorious sleep (and an exchange of contact info).

Within those thirty minutes, maybe I would have figured out the solution to the automation problem on my own but Elijah made sure that I didn’t have to struggle in Studio BC alone. Now, they’re one of my closest friends on campus and although we’re both more experienced with radio than we used to be, we still go to each other’s shows.

But one of the things that I love most about Harvard is that when you’re here, finding friendship can be as simple as flipping (or accidentally not flipping!) a switch.

Hey y’all! My name is Alian Godoy and my hometown is the lovely Tucson, Arizona. I’m a junior living in Winthrop House and I’m concentrating in applied mathematics with a secondary in art, film, and visual studies. 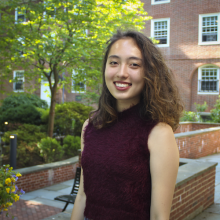