Yeast, Reductionism, and Statistical Mechanics: What I Took Away from LS50 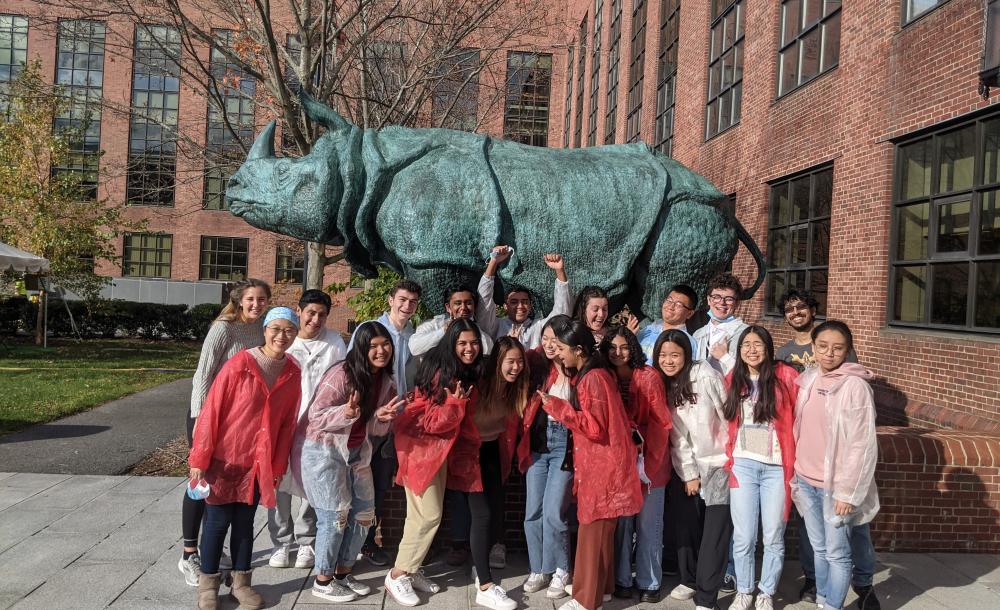 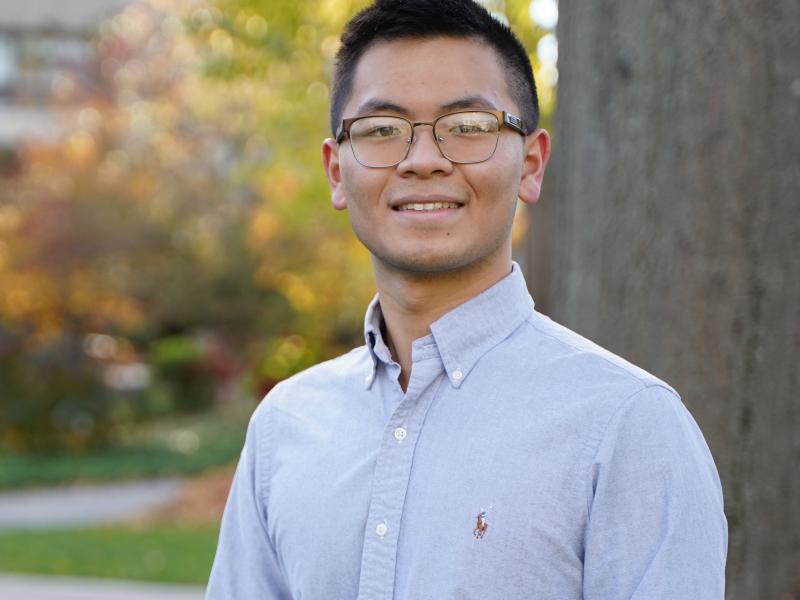 Interested in biology, I mulled over which introductory life science class to take for too long.

The summer before my freshman year, I was excited to pick out classes for the first semester. I wanted to study Molecular and Cellular Biology, one of the many life sciences concentrations at Harvard, so I knew I had to take an introductory life science course. I just didn’t know which one.

I came across three courses in the Course Catalog and Student Handbook: LPSa, LS1a, and LS50. Two of these classes were Harvard’s most well-known introductory life science courses (LS1a and LPSa), and one of them was a bit less well-known (LS50). After days of pondering, I decided to take the class less taken.

LS50: An Integrated Introduction to Science (and to Harvard)

LS1a and LPSa are both two of the most popular introductory life science courses at Harvard, each with around 400 students. Both classes provide students with a strong foundation in the life sciences, exploring everything from molecular biology and population genetics to biochemistry and evolutionary biology. LS1a and LPSa are different, however, so check out this webpage to learn more about the differences!

I discovered LS50 unexpectedly. In late summer, head Professor Andrew Murray emailed some students and invited us to learn more about the course. After the information session, I realized this was the class I wanted to take freshman year. LS50 is a double course (it counts for 8 credits), so taking it meant half of my freshman year course load would be LS50. It was a fast-paced class exploring different scientific topics from an interdisciplinary, quantitative angle. The class itself was described as a blend between math, physics, chemistry, biology, and computer science. This seemed perfect to me. I was already excited about the class, but after past LS50 students mentioned how strong the community was, I signed myself up.

I came into LS50 thinking it would be a challenging but fun way to start my biology journey at Harvard. After taking it, I realized the class was so much more. LS50 introduced me not only to the sciences but also to Harvard. I met some of my best friends through LS50, and the skills I’ve learned, the people I’ve met, and the memories I’ve made are unforgettable. In this blog, I want to highlight my experience taking LS50, and why I think you should consider taking it, too.

Budding yeast are friends, too.

Did you know that budding yeast is a good model organism for genetic studies? I sure didn’t, until I took LS50.

Our focus on model organisms comes to show how deeply research-based LS50 was. LS50 took us into genetics, the cell cycle, computational modeling, and more, but budding yeast and other model organisms came back consistently as vehicles for discussion.

In a similar vein, I got to know my friends like I got to know budding yeast. Over the course of the semester, we bonded over ice cream, problem sets, Brain Break, and post-midterm brunches.

We supported one another in our endeavors at Harvard. My LS50 friends would come out to support me at my Harvard-Radcliffe Collegium Musicum concerts, and I would learn so much about their interests through the wide range of events they invited me to. We shared our goals, interests, and passions with one another. And by the end of the semester, we developed a special bond that was uniquely “LS50.”

Truly, LS50 is not a class without the people. We were equally as passionate about learning from one another as we were about science, and the supportive, tight-knit community that was LS50 anchored me into Harvard in a way nothing else could. Now, I’m actually blocking with friends I met through LS50!

To be honest, LS50 scared the life out of me at times.

Long story short, I had never seen this many sigmas in my life.

I mention this because it would be misleading not to mention that LS50 is a challenging course. In the lecture pictured above, we were learning about statistical mechanics. I realized that statistical mechanics was one of the hardest topics I’ve ever studied. We designed mathematical and computational models to represent movement, stochastic behavior, and thermodynamic systems. It sounded awesome to me, but often, I had no idea what I was doing.

But that was ok! Coming into college, I did not expect the level of rigor and depth that LS50 demanded. But as difficult as the transition was, it was equally as rewarding. LS50 taught me how to overcome adversity, whether in the lab or in the classroom. Sometimes, we failed our experiments and had to figure out why. Other times, we failed our exams and had to figure out why.

In both cases, there was nothing wrong.

Learning that it was ok to fail was one of the hardest challenges of my first year. With high expectations for myself, it was difficult to let go of how I thought I was doing and just learn. After I did, I opened myself up to trying new things, spending time with others, and stepping outside the Harvard bubble. Ultimately, letting go let color into my freshman year.

LS50 fundamentally altered my understanding of the world in the best way possible, and I have it to thank for the scientist, collaborator, and critical thinker I’ve become today. It not only taught me about science but also spurred a level of personal growth and curiosity that I had not expected.

Professor Andrew Murray pressed into our heads the power of reductionism: the principle of simplifying mechanisms and systems to what is sufficiently simple to understand them. Reductionism came into discussion frequently in everything from how to model natural phenomena using mathematical calculations and computational models to how to make reasonable assumptions.

I had learned about reductionism in a scientific context, but ultimately reductionism bled into my everyday life. I noticed I began breaking larger problems down into smaller ones. Fermi estimates became second-hand for me, and loftier goals no longer seemed as intimidating or unachievable as they once did.

Reductionism also put things into perspective. I realized that while life is complex, it can be much simpler if I choose to view it that way. Coming to college certainly came with a flurry of challenges and obstacles. But as time went on, I realized that those challenges were as normal and manageable as LS50 itself—which seemed impossible to me at first.

LS50 helped me fulfill my lifelong goal of studying less and learning more. Who knew reductionism could open that door?

Professor Michael Desai once said that his singular goal for us was to “lern stuf.” Having taken LS50, I sure did lern stuf.

LS50 defined my first semester of college in ways no other course did. It challenged me to expand my thinking, reach out for help, learn about others (and challenging scientific topics), and push myself. If I could go back, I would take it again.

With that being said, if you’re thinking about introductory life science classes, you should consider taking it, too!

A special thanks go out to my LS50 friends and the amazing LS50 staff. My freshman year wouldn’t have been the same without the post-midterm pizzas, funny whiteboard drawings of CAs, and endless p-set and study sessions.

Hey everyone! My name is Raymond, and I’m a first-year from the Greater Pittsburgh Area. I’m living in Massachusetts Hall, and I’m planning to concentrate in Molecular and Cellular Biology with a possible secondary in Psychology. I 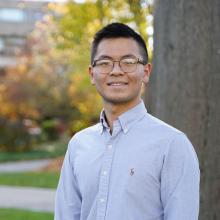 Next Story: My Favorite Harvard Classes