Why I Chose Harvard For Engineering 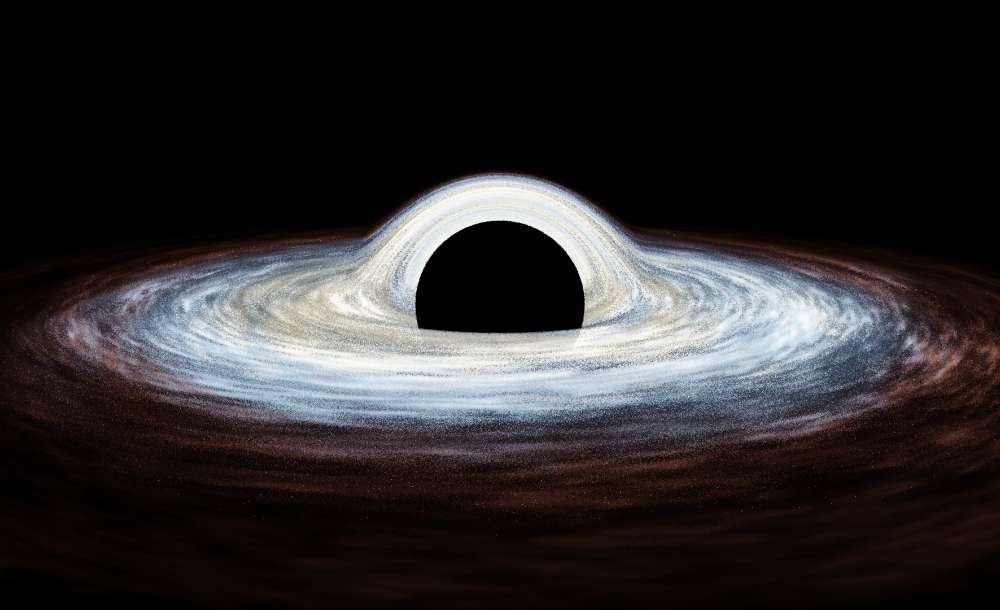 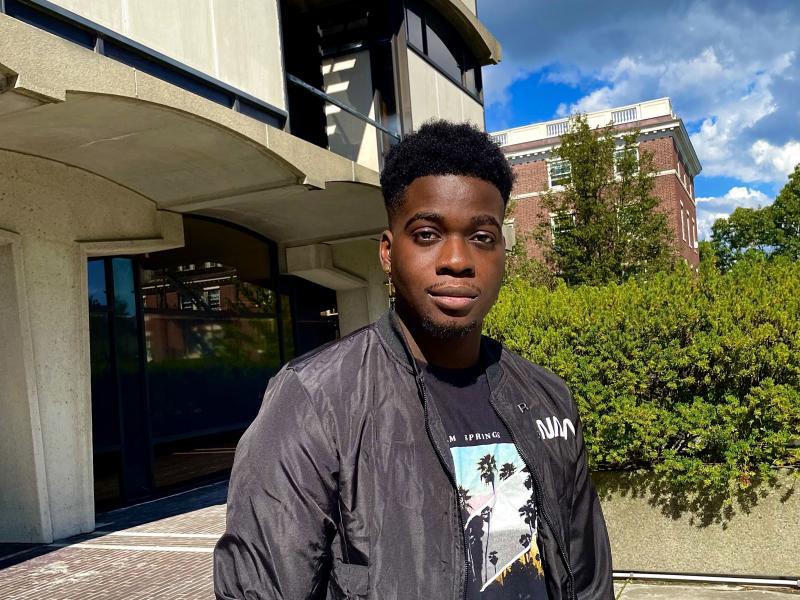 I’m sure that if you’re reading this post right now, you’re likely a person interested in engineering who wants to know what it’s like at Harvard. Or maybe you aren’t and instead you just want to read the life stories about the people who attend this college. Regardless of what the case may be, I happily invite you to continue reading on!

When one thinks about an engineering school, thoughts usually revolve around MIT, Stanford, Caltech, etc. It isn’t often that when it comes down to it, Harvard is thrown into the mix of schools to consider for this particular field. And yet when National Decision Day presented itself before me, it was Harvard that I chose in the end.

Why? Well it was primarily for two reasons: the community and location.

Let’s start with the community. As a result of Harvard not being known as a school with a strong engineering background, less students apply to the institution with this concentration in mind. As such, the engineering community is much smaller compared to that of MIT or Stanford, where the majority of the focus is on technology. And while at first glance, this may seem like a detrimental aspect of the college, it is in fact a beneficial one. As a result of the community being a much smaller one, it also becomes a much tighter one, in which there is ample opportunity to connect with professors and faculty within the field compared to that of other universities with a 300:1 student-teacher ratio. You much more easily pursue research with a professor and create new inventions with them. On the flip side, you also have the chance to take them out for lunch and get to know them outside the academic scene and more intimately.

In addition, since there is a smaller number of students present, there is less competition between them when vying for internships and job opportunities at various engineering and computer science positions. When a company only has 20 spots available for students at a school, it’s particularly nice to know that you're going against, say, 50 students rather than 800. But this idea of job prospects also brings me to my next point regarding location.

Because of the fact that Harvard is located in Cambridge, Massachusetts, that in of itself opens up so many opportunities. Cambridge is known to be a hotbed for various STEM-focused companies and this trend also extends itself into the neighboring city of Boston as well. As such, it’s easier to get into contact with these companies in order to get on their radar for potential hires and to further make yourself known in an already highly competitive field. Not to mention, since Harvard is located so closely to MIT, there exists the opportunity to cross-register for classes at the institution in order to further bolster (and even develop) new skills one may not have previously possessed. And of course, the new addition of Harvard’s engineering campus is sure to be one more reason out of the multiple already stated on why one should consider studying engineering here.

So while not many may at first believe Harvard to be an engineering school, this couldn’t be farther from the truth. Engineering is not simply putting two things together and seeing whether they work. No, it’s connecting with others over a common issue and sharing your knowledge and ideas regarding the subject. It is not the invention that fuels the idea but rather the idea that fuels the invention and these ideas only come from the collaboration and interaction of others, both like-minded and different.

Hey everyone! My name is Denzel Ekes and I’m a current sophomore from Boston, Massachusetts who is living in Currier House. I’m planning to declare (or maybe have already declared by the time you’re reading this) as a Mechanical Engineering concentrator with a secondary in Astronomy. 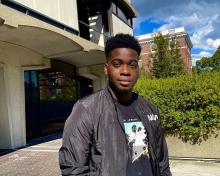