Strength Through Diversity: The veteran perspective at Harvard 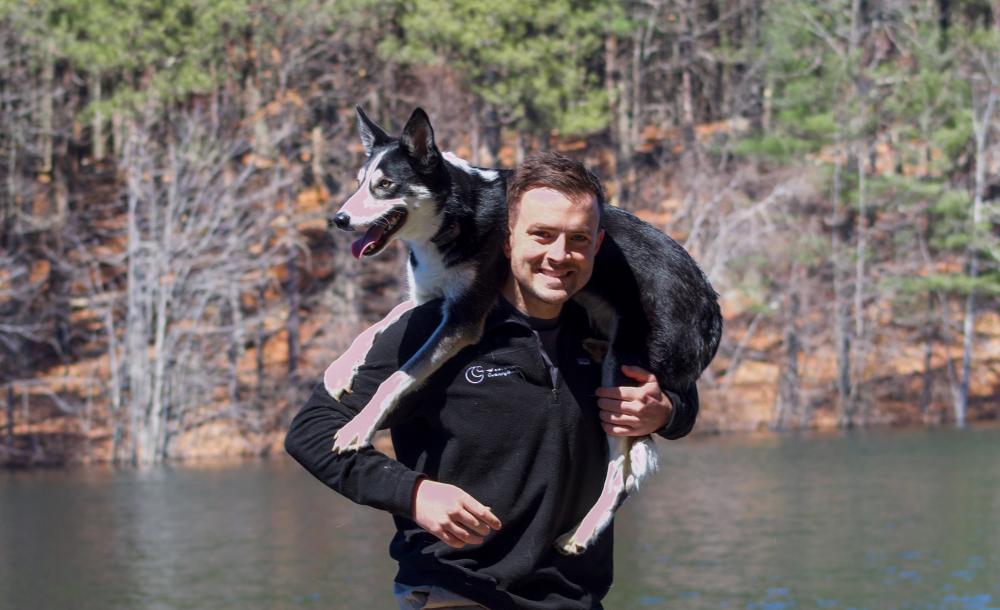 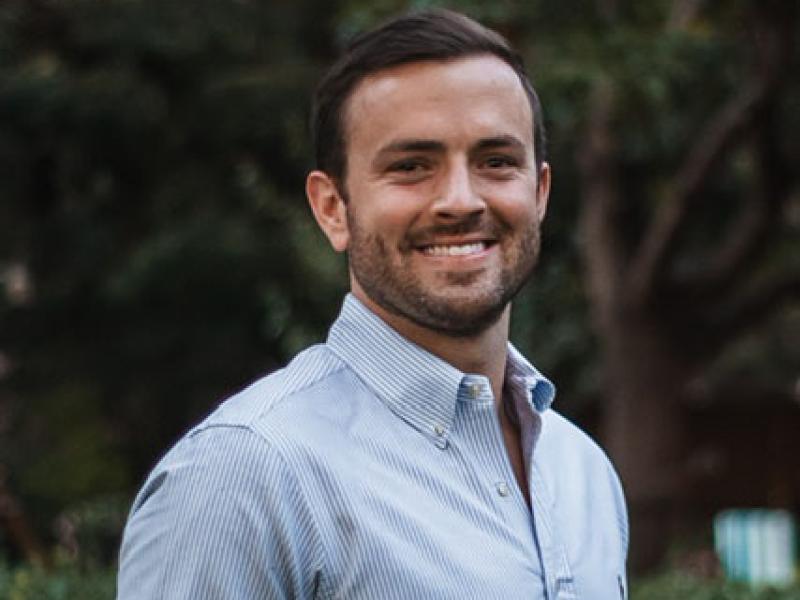 If you ever look around a classroom, meeting room, locker room, or anywhere for that matter and you see a bunch of people who look like you or think like you then you may want to reevaluate your choices.

This is one of the core ideas that I learned during my time in the Marine Corps. Growing up in Dallas-Fort Worth, Texas I was a stubborn and strongly opinionated person. I did not realize at the time that I was in a bubble that hindered my exposure to people from other cultures, socioeconomic groups, and ethnicities. This lack of experience with differing opinions went unnoticed for years. I grew up as the second youngest of six children with a father who had transitioned from freelance advertising to full-time church ministry and a mother who homeschooled all of my siblings. My parents were aware that the middle-class suburban lifestyle limited my exposure to other cultures and they did their best to educate me on the walks of life that differed from my own. But these lessons were an imperfect attempt to simulate the exposure that I was lacking in my daily life.

At 19 years old, I arrived at the Marine Corps Recruit Depot (boot camp) in San Diego, California. I was quickly shown a small glimpse of the diversity of the military. When most people think of the military and speak in praise of veterans,  their understanding is primarily based on movies and tv shows or the highlights of history classes. These sources tend to focus only on the roles of those on the front lines. But as you dig into the hundreds of roles in the military you see this perception begin to unravel.  But what is not often discussed is that the majority of occupations in the military are non-combat roles. These jobs include cooks, mechanics, pilots, public relations, photographers, and many more.

I joined the Marines with the idea that I would soon become akin to the fierce warriors I had seen in movies growing up. I enlisted thinking I was going to be in a combat role but after a chaotic first few months, and failing to complete my initial training course, I was given the illustrious new role of a postal clerk. As you read the previous sentence, I am sure you will have the same bewilderment that I felt when I received the news that day in the summer of 2014 in Camp Pendleton, California. I did not realize that postal clerk was a job in the military and as I was still processing this new path I found myself on a plane to South Carolina to study this newly discovered military occupation.

The diversity of the military extends to not only the types of jobs but also the individuals that fill those roles. I had the blessing to serve with men and women from every background imaginable and it was this unique collection of experiences and perspectives that made me realize the remarkable benefit that a diverse team can bring to not only a military unit but to any group. As I prepared for my first classes at Harvard, I was worried that I would stand out like a sore thumb. From movies and TV shows, I had a picture of the stereotypical Harvard students that made me fearful of not being able to assimilate. But I quickly realized that the truly special part of a Harvard education was not simply the beautiful campus or the history of the institution but the diversity and uniqueness of the Harvard student body.

I was once again reminded of the power of having a diverse group of people to debate and learn alongside. That realization I had encountered in the military was reawakened once more and I was so thankful that my unique background and perspective were not a common one but instead added to the broad array of unique students around me and aided in the efforts of the university to ensure that we are able to bring our whole self to campus and learned from each other while maintaining the uniqueness that makes each of us special.

Hey everyone! My name is Hudson Miller, and I am a junior at Harvard College studying economics. I am originally from Arlington, Texas and after graduating from a small private school in Fort Worth, Texas, I took some college classes but decided I wanted to join the Marine Corps. 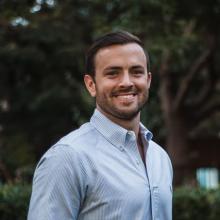 Next Story: Indigeneity, Self-Empowerment, and My Journey to Reina SarUSA 2022