From Film Enthusiast to Filmmaker: Exploring My Interest in Film at Harvard 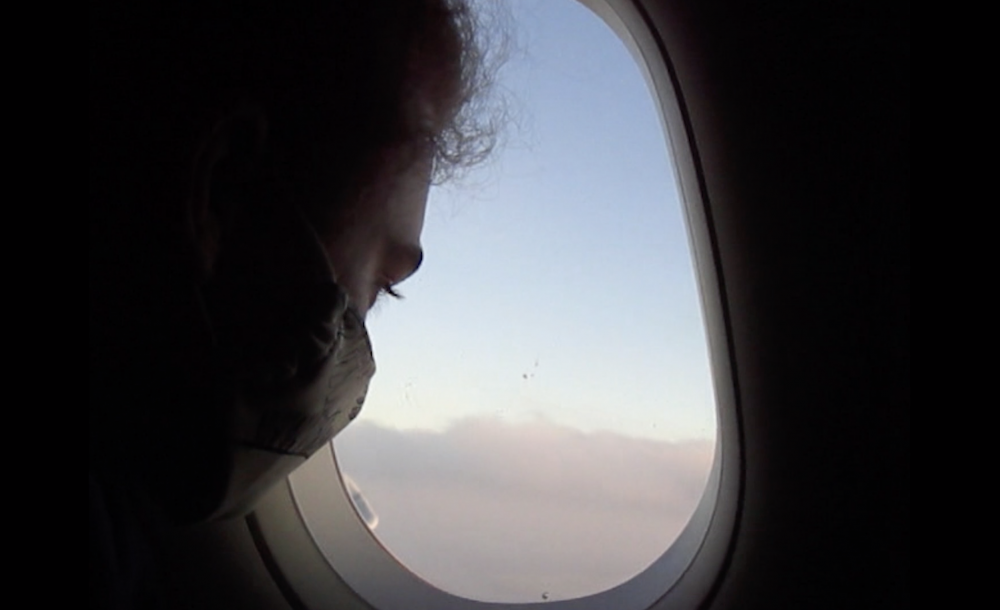 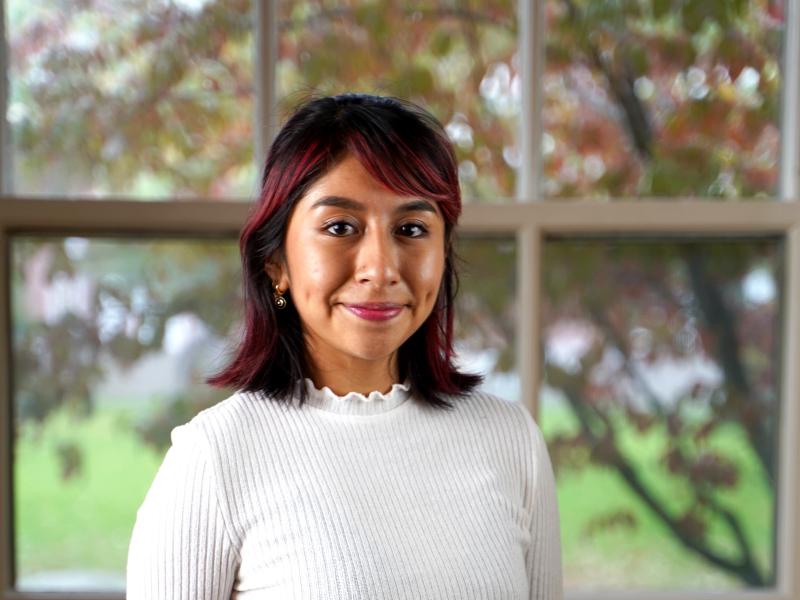 This past fall as a sophomore I declared my concentration and secondary. Here at Harvard, majors are referred to as “concentrations” and minors are called “secondaries.” During my first year I went through a lot of changes in my academic interests and goals. I went from being a hopeful bioengineering concentrator to an explorer of all concentrations and classes.

Last semester, I took my first Art, Film, and Visual Studies class because I wanted to approach my focus field from a new angle, apart from history, anthropology, religion, and politics. I was very excited for AFVS 169S: Remapping Latin American Cinema since one of the professors was Chilean filmmaker, Dominga Sotomayor, and I was very amazed to be able to learn under a Latin American, female artist.

I loved Remapping Latin American Cinema because of the depth of the syllabus and the amazing opportunities we had to meet well-known directors of the movies we had watched and discussed. For example, we watched a film called Silvia Prieto, by one of the fathers of New Argentine Cinema, Martin Rejtman. He then came to our class to discuss his films and conduct a filmmaking exercise with our class. I worked on my first short film with my 2 classmates in which we all had a role (editor, script-writer, filmer) and we made it about skateboarding.

Mid-semester, we had to declare our major and I had already decided on Social Studies and taken the sophomore tutorial, but I hadn’t decided on my secondary. In my film class we were approaching our final projects, which had to involve archives in some way. I chose to make a short film, called 1949, using an archive from the UPenn Museum of Ecuador and make the film about my grandparents’ childhoods in Ecuador and conceptions of indigeneity. Having immigrated from Ecuador at a young age, I am still getting to know my homeland and my family in our hometown of Saraguro, so making this film was important to my family’s collective understanding of our indigenous history and story of migration. I was able to showcase my grandparents' upbringing in rural, Andean Ecuador while raising critical questions about the way migration shapes indigeneity and the impacts of migration on family ties across borders.

Given my love of my film class and realization that maybe film could be incorporated into my concentration, I decided, a bit late, to declare AFVS as my secondary. During the process of creating my short film for my final project, I was fascinated by the ability to restructure and re-understand my family’s story of migration through interviews, filming, and playing music for my short film. In addition, showing them archive footage and asking questions that I had never thought of before helped me get to know Ecuador in a new way.

Over winter break I decided I would take an Intro to Narrative Filmmaking class in the upcoming semester, in which we make a short film as our final project. Having missed my family a lot, I took a short trip to Ecuador to visit family and this time, with a film in mind, tried to shoot everything around me in hopes of putting together a personal archive of material close to my identity and heart. I took videos of my family, our land and livestock in Ecuador, skateboarding around the Capital, and my visit to Cotopaxi to meet with indigenous rights activists.

So far, I love my Intro to Narrative Filmmaking class because my professor from the fall, Dominga, teaches this class. Every week is different and exciting since one class is usually skill based and focuses on learning new facets of filmmaking and our second class of the week usually showcases and invites guest filmmaker we have studied. We also do exercises that further develop our ideas about our short films.

My goal with my film projects is to further understand my indigenous identity and exploration of my personal history and family history. Being able to rewrite, restage, and re-understand experiences while shaping them into a narrative is truly special and I hope I’ll be able to share my film with you all at the end of the semester!

Check out my latest short film Preguntas Que Tengo and 1949!

Hi there! My name is Amy Chalán and I’m a junior in Leverett House. I’m concentrating in Social Studies with a secondary in Art, Film, & Visual Studies in the Film Production track! While I grew up in suburban New York, I was born in Ecuador and am a proud member of the Saraguro indigenous community. 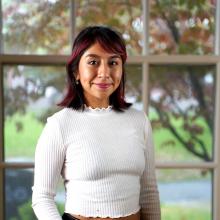 Next Story: To Thesis or Not to Thesis?